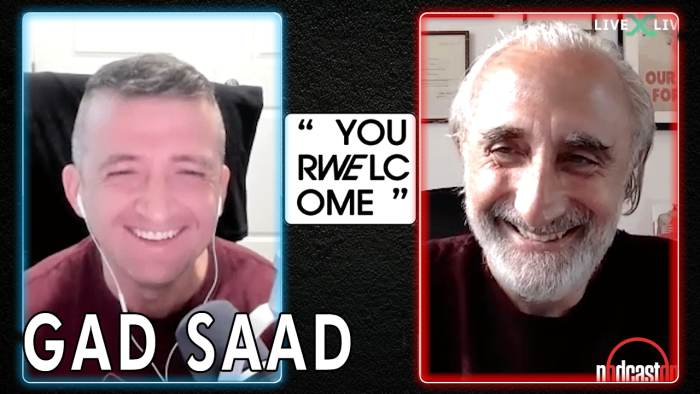 Michael invites evolutionary psychologist Dr. Gad Saad onto the show to discuss his book "The Parasitic Mind." They also dive into the idea that as complex as we humans think we are, we are still governed by natural instincts which often are quite self-serving. 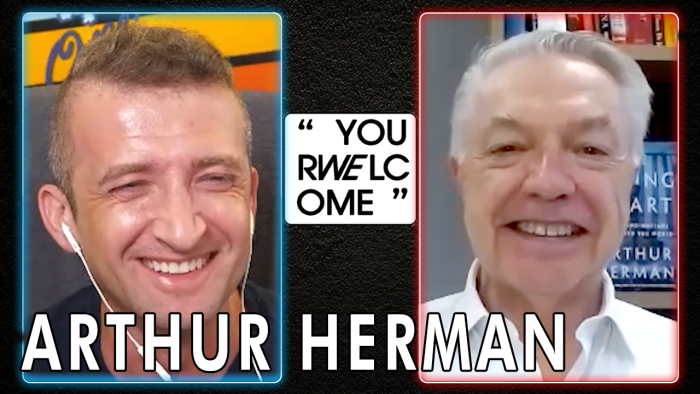 American historian and author Arthur Herman joins Michael this week for a discussion on his new book The Viking Heart, the backstory, roots, and inspiration behind writing it, how the Vikings created what became medieval Russia, the official origin of the Molotov cocktail, German misconceptions of Scandinavian culture in the 19th century and the resulting pursuit for purity through the Aryan archetype, how Raoul Wallenberg became the Scandinavian Schindler, the contrast between the French, Danish, and Norwegian societies and their protection of Jewish citizens, the real Swedish economic miracle of free market capitalism, what ultimately brought prosperity to Scandinavia, why Sweden gave way on Norwegian independence, the stark sense of survival in Scandinavia and how it translated into dealing with a pandemic, plus how Arthur was involved in the fight against Covid-19, and so much more!
Back To Top
×Close search
Search