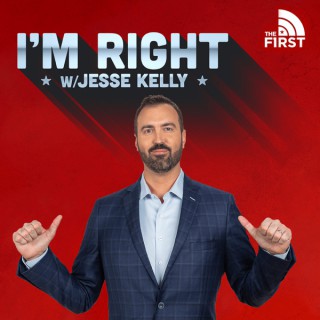 Michael Malice comes on to answer Jesse’s question of why are these communists so soft? 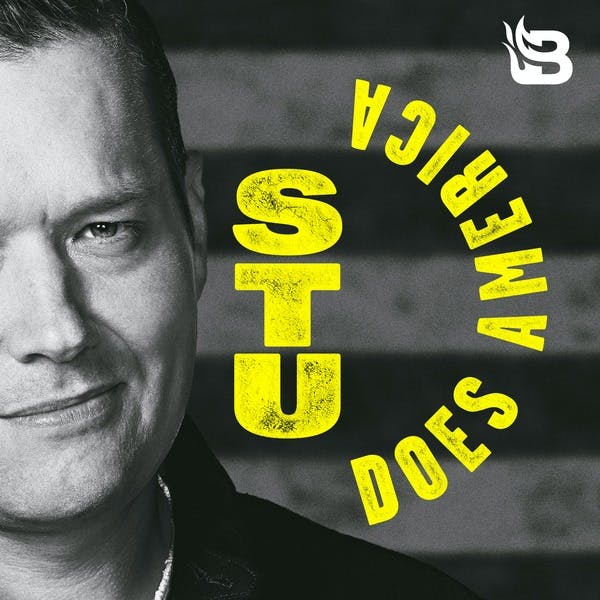 Michael Malice returns to Stu Does America to give his thoughts on the Russian invasion as well as dish on the evolving Hunter Biden saga. 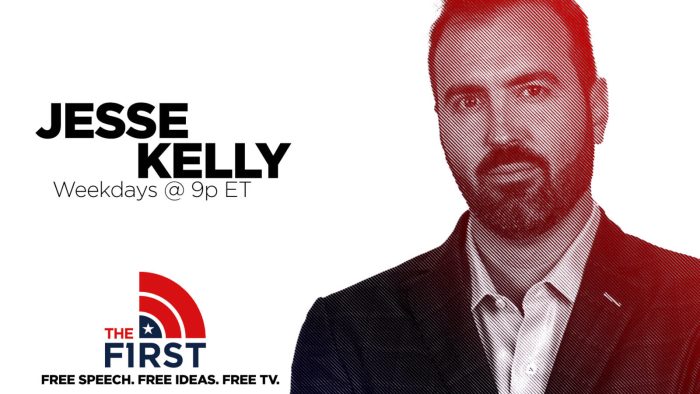 Michael Malice was born in the Ukraine when it once formerly known as The Soviet Union. The state of American politics is so miserable, politicians seem more interested in starting World War 3 as opposed to fixing the border crisis or inflation, among many things. Michael claims there’s no accountability with the ones in charge. 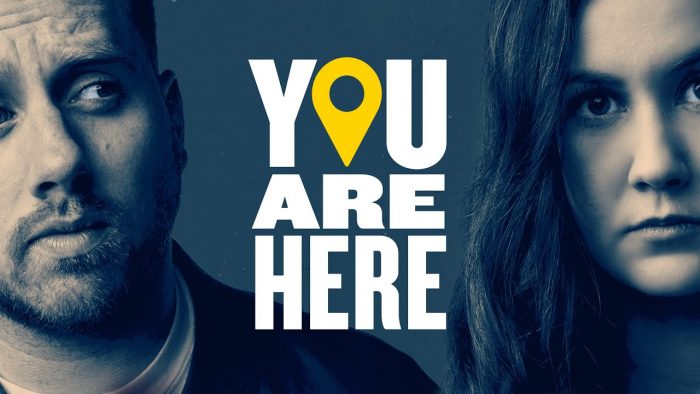 Michael Malice joins Elijah Schaffer and Sydney Watson as their first guest on their new show.

"I'd like to quote the philosopher Michael Malice, who said, 'Tyranny is when the population is imprisoned. Freedom is when the politicians are." 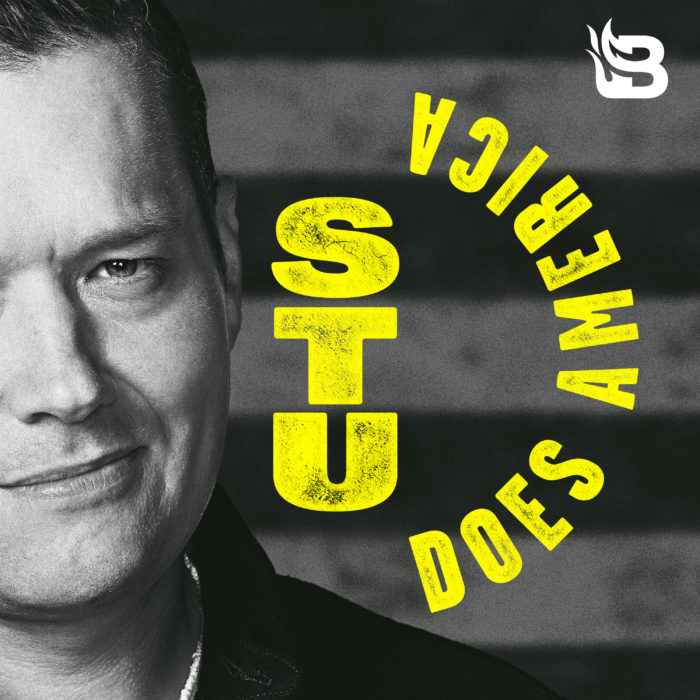 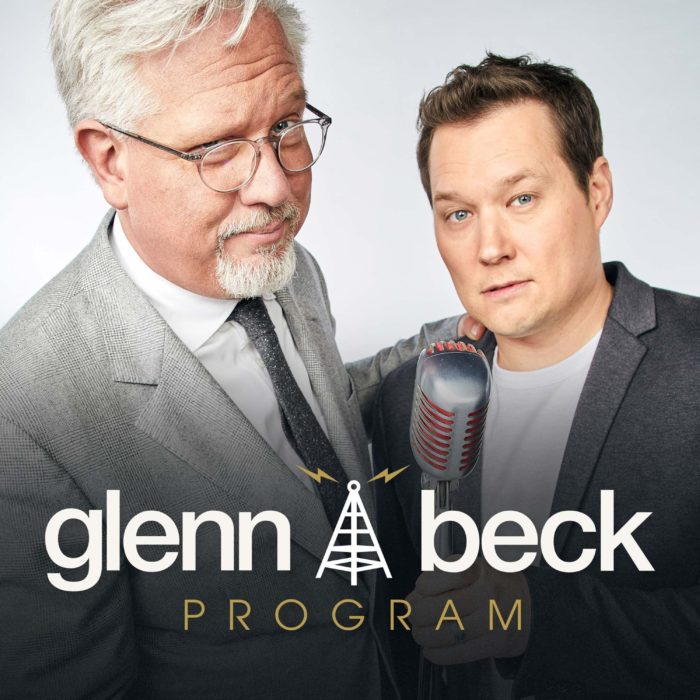 Michael Malice joins Glenn to discuss the story, to explain why all Americans -- and especially conservatives -- should be worried about the escalation of police force used throughout society, and how even the Soviet Union's KGB knocked on the door of dissidents when conducting arrests

Michael Malice returns to the program to discuss the media’s spin of Donald Trump’s touted hydroxychloroquine.

Michael Malice stops by to talk about what conservatives get wrong, especially when it comes to the media and the history of the Left. 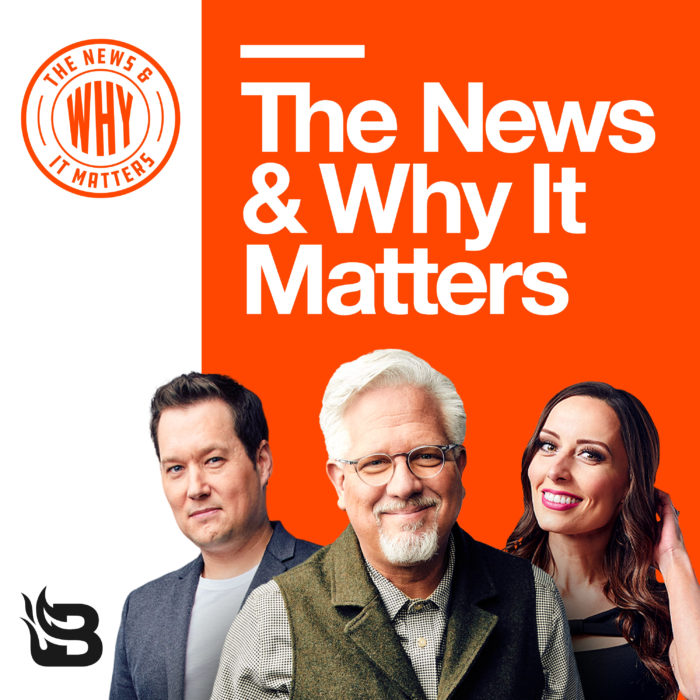 Chris Cuomo pressed Bernie Sanders on his comments on Fidel Castro during a town hall. Did Sanders take it back?
Older Posts →
Back To Top
×Close search
Search