skip to Main Content
"YOUR WELCOME" archives are available here 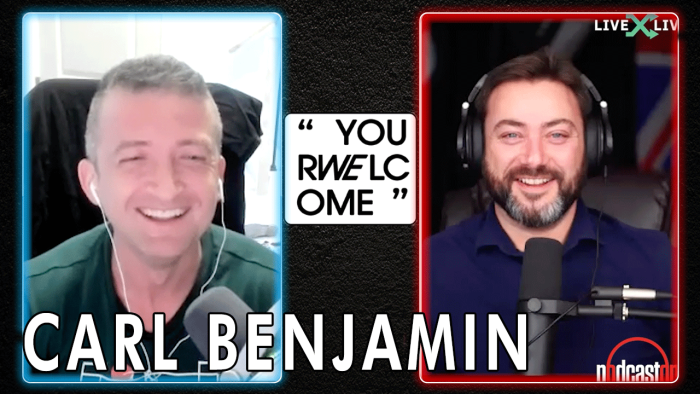 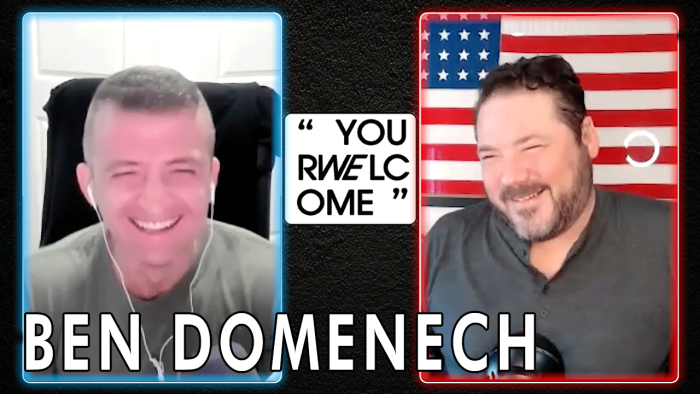 Ben Domenech is an American writer, editor & television commentator. Ben co-founded The Federalist, hosts The Federalist Radio Hour, & writes The Transom – a daily newsletter for political insiders. Tune in to this week’s episode to hear Ben & Michael discuss everything from the definition of culture & the importance of political discourse, to existing structures in conservative media, & The Federalist. 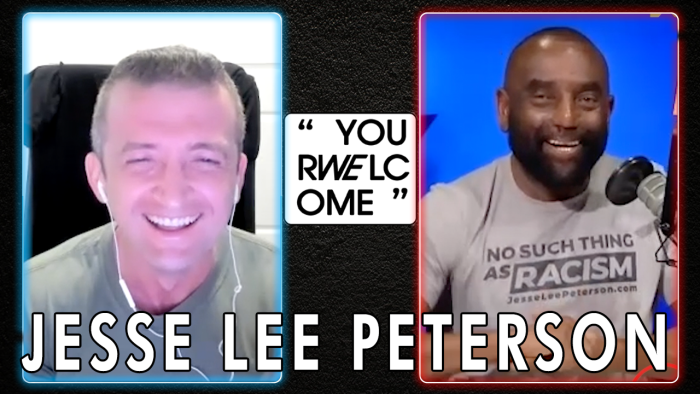 This week's episode of "YOUR WELCOME" Michael Malice is joined by the amazin' non-beta Jesse Lee Peterson. Jesse is a Republican conservative radio host, pastor, and political commentator. Jesse talks about his outlook on politics, growing up in Alabama, becoming a Republican in his later 30's, & how he would save California. 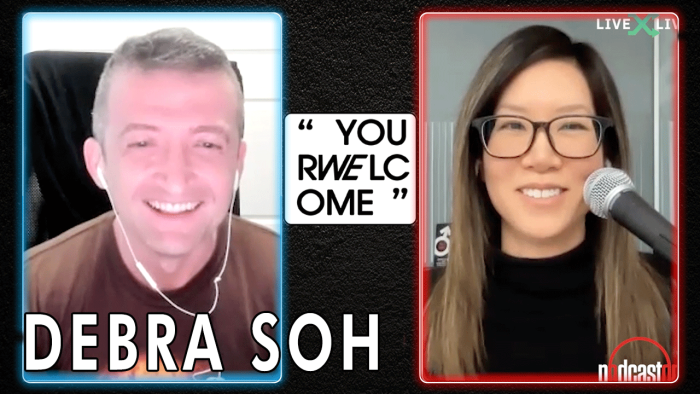 This week's guest on "YOUR WELCOME" with Michael Malice is Dr. Debra Soh, a neurologist who specializes in gender, sex & sexual orientation. She is a Canadian science columnist, author, and former academic sex researcher. Hear all about Debra's journey in her career, previous experience as a sex researcher & what she has learned from her time in that field. Debra discusses everything from why the study of human sexuality should be taken more seriously & what can be improved in the existing world of sexual education, to the current state of Canada during the pandemic & the importance of prioritizing mental health. 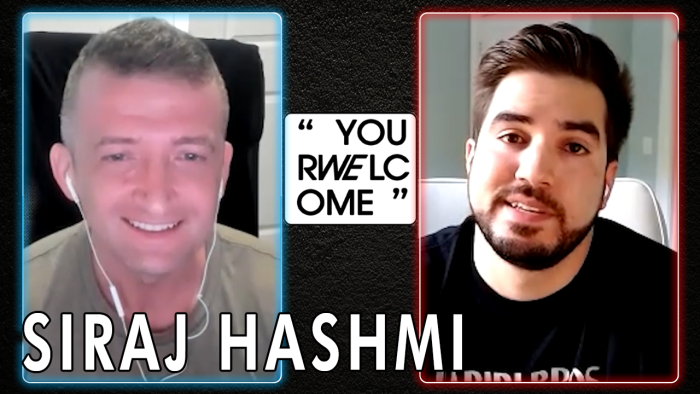 American writer, journalist, and one half of the Habibi Bros., Siraj Hashmi joins Michael this week for a discussion on The List of Twitter users who need their phone taken away, whether or not a large part of the lockdown crisis is about the intentional creation of an outgroup, how the collective social outrage for Trump may have mutated into hatred for the unvaxed, how people currently cherry-pick their values to suit their social needs, how AOC plays a professional wrestling heel for the GOP and how her image has been severely compromised, why Neo-Confederate Rick Wilson is arguably the worst person on Twitter, Siraj's deep connection to Pakistan and being forced to flee shortly after the events of 9/11, how poorly South Asians are treated in the Middle East, how America has earned the moniker of "The Great Satan" overseas, why it's more important to value truth over picking a side, an explanation of what Taliban rule will mean for the people of Afghanistan, plus how the CIA dealt with not knowing how to torture prisoners at Guantanamo Bay, and so much more! 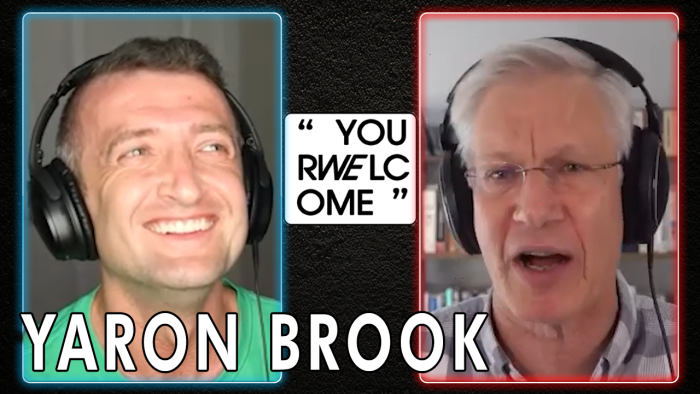 Objectivist, and current chairman of the board at the Ayn Rand Institute, Yaron Brook joins Michael this week for a discussion on why Objectivism as an organized movement is more popular now than when Ayn Rand was alive, the story behind Yaron's contentious interview on the Jesse Lee Peterson show, the validity or lack thereof for criticisms of Rand's philosophy, whether or not Objectivism is an open or close system and what the nature of it is, whether or not a woman should aspire to become Commander in Chief of the armed forces, the misinterpretation of Rand and Locke's "blank slate" philosophies, the steps we take as infants to develop a sense of object permanence, plus some of the worst reactions to Ayn Rand's works that Yaron has encountered throughout his career, and so much more! 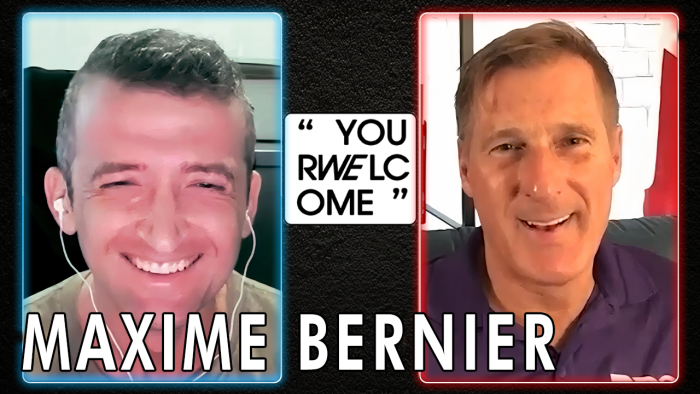 Canadian politician, founder and leader of the People's Party of Canada, Maxime Bernier joins Michael this week for a discussion on why Justin Trudeau called an election in the middle of his term, the attempts by Canada's mainstream media to attack the PPC and the misrepresentation of the party's stance on immigration, why Trudeau is the most divisive Prime Minister in the country's history, how the Conservative party in Canada is now no different from the others, why the PPC is currently surpassing the Green Party of Canada, what should constitute being classified as a refugee when immigrating to Canada, the increasing divide between urban and rural cultures in Canada, the abhorrent authoritarianism seen through videos of Canadian police violently pulling people from their homes, plus how people can get involved and support the People's Party, and so much more! 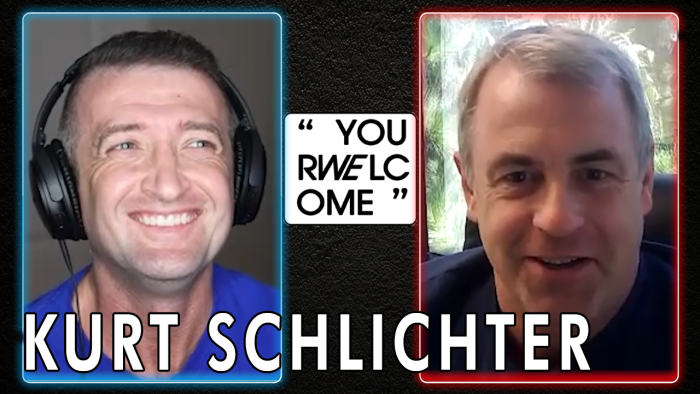 American attorney and author Kurt Schlichter joins Michael this week for a discussion on the botched military withdrawal from Afghanistan from a veteran's perspective, how our military is a system comprised of smaller systems, whether or not he's surprised at how it was handled and how it could've been done more seamlessly, a detailed walkthrough on the recent anti-abortion legislation in Texas, the definition of standing in terms of lawsuits, how likely it is that Governor Newsom will be recalled from office in California, whether or not replacing him with someone like Larry Elder would make a difference in turning California around, plus why Kurt was surprised that Cuomo was removed from office, and so much more! 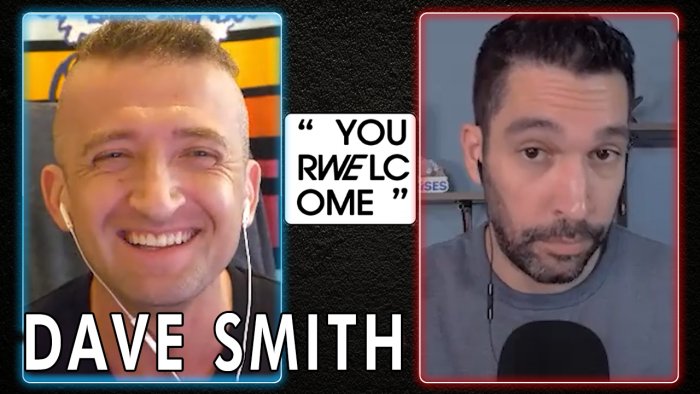 "Comedian" Dave Smith joins Michael once again this week for a discussion on Dave's most recent appearance on the Michael Malice Fancast IRL, how rewarding it is to prop up artists and like-minded people, how life is about change and going through phases, how New York City is using low income restaurant employees to decentralize authoritarianism, the story of Lavrentiy Beria and his reign as one of Stalin's most atrocious and influential secret police chiefs, the current end to America's longest war in Afghanistan, the first time in history that the corporate press has turned on Joe Biden, why White House Press Secretary Jen Psaki might be in hiding, the transparent corporate press narrative that ending a war equals disaster, the psychological toll on hardcore patriots from shamefully losing the war, the open secret of President Biden's severe mental decline, plus just how terrible Kamala Harris is as a politician, and so much more! 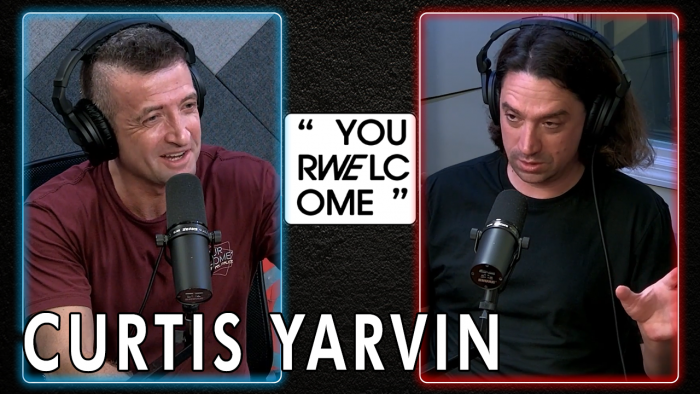 American far-right blogger and student of history Curtis Yarvin, once known as Mencius Moldbug, joins Michael in studio this week for a discussion on how he colonized "the red pill" from the Wachowskis, severe culture shock phenomena like Paris syndrome, our collective ignorance to the state of human degradation and order being violated by ugliness, why Curtis is more right-wing than Eric Weinstein, who will save the roads when the Roman Empire falls, a useful euphemism on Voltaire's trip to Egypt, why Stalin won and whether or not the ruling class in America to have a more Stalinistic approach, the shallow floor of false sympathy exhibited by the Left, plus the children's book that was too anti-Semitic for the Nazis, and so much more!
Older Posts →
Back To Top
×Close search
Search