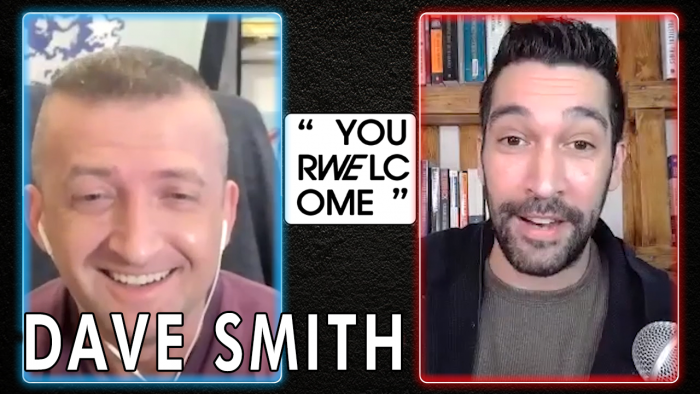 Comedian Dave Smith joins Michael once more this week for a discussion on who to engage in discussion with on Twitter and debating the 'Loser Brigade', a realistic assessment on the chance of the Libertarian Party's candidate winning the Presidency, Ron Paul's courage and focus on speaking his truth instead of arguing with dissidents, the increasing disconnect and distrust between right-wingers and the Cathedral, Michael's last interview with 'Club Kid Killer Michael Alig, the fallacies that autistic Libertarians struggle with, and so much more!
← Newer Posts
Back To Top
×Close search
Search