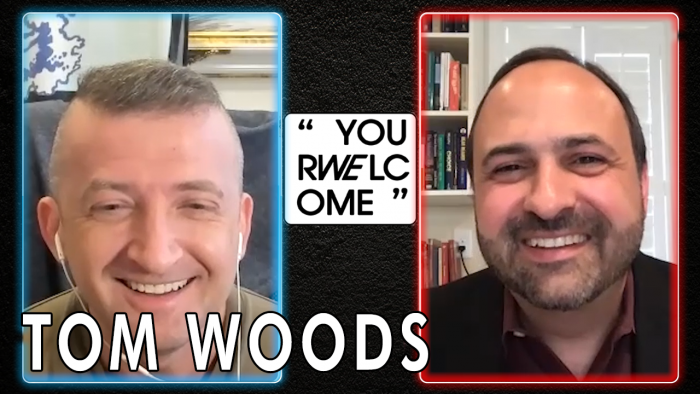 American author, historian, and now cartoon character Tom Woods joins Michael this week for a discussion on the release of their cartoon series The Politically Incorrect Guide to the Constitution, the Social Gospel movement and the tensions that Catholics lived under, a key insight by Lysander Spooner on the effectiveness of the Constitution, why today's Anarcho-Capitalists shouldn't laugh at the anarchists of old, how Tom managed to talk with Conservatives and get them to see the Constitution in a new light, his arguments against the Pledge of Allegiance, what ever happened to Drew Carey, as well as which episode of the cartoon Tom is most looking forward to seeing released, and so much more!

Michael Malice and Tom discuss their new animated series, The Politically Incorrect Guide, on the day of the first episode’s release. 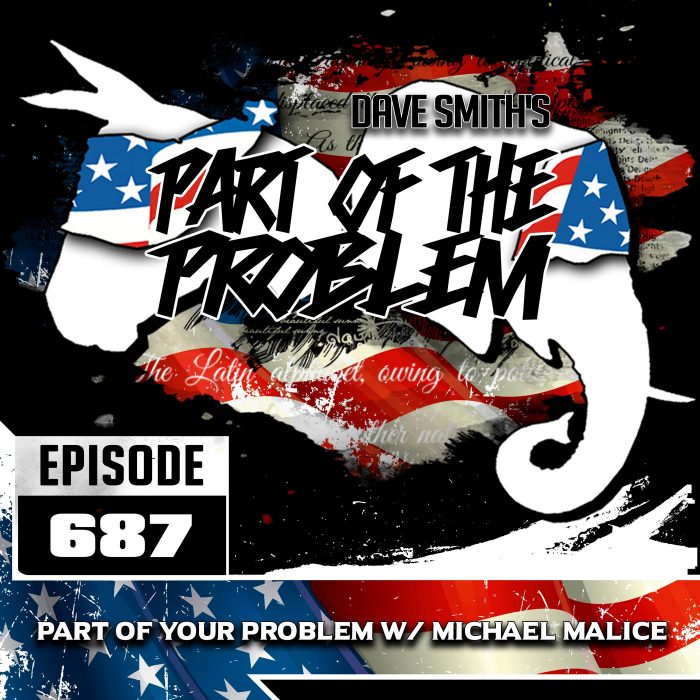 On this episode of Part Of The Problem Dave and Michael discuss the incoming administration and what it means for the American people, and the problems with the lefts calls for unification while also calling for retribution.

Anthony, Dave, and Michael Malice talk about Biden becoming President, his inauguration speech, his signing ceremony, Trump's departure, anarchy, the swamp, and the poet at the inauguration. 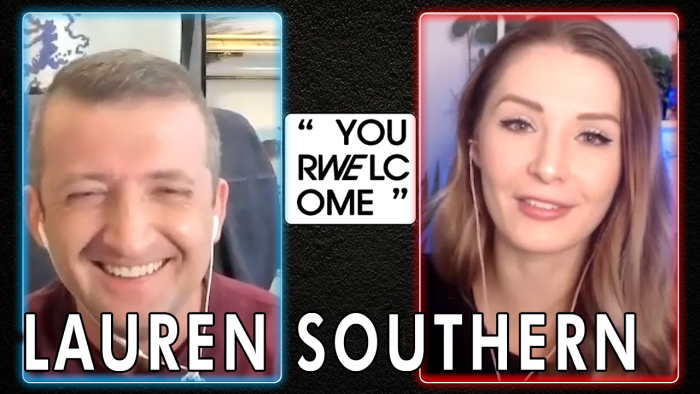 Best-selling author and filmmaker Lauren Southern joins Michael this week for a discussion on the internal pressures of protecting your kids and young relatives from the weight of the world's dysfunction, obsessed stalker types online who bounce between hate and love, and their abhorrent actions offline, how the popular Netflix show Black Mirror has been slowly coming to fruition in some areas of society, the lack of culpability by so-called "journalists" who spin and twist things at will without ever publicly correcting their mistakes, plus the social acceptance of lockdowns coming to a head in Canada of all places, and so much more!

Americans were furious at Graham and unleashed. See the tweets below. 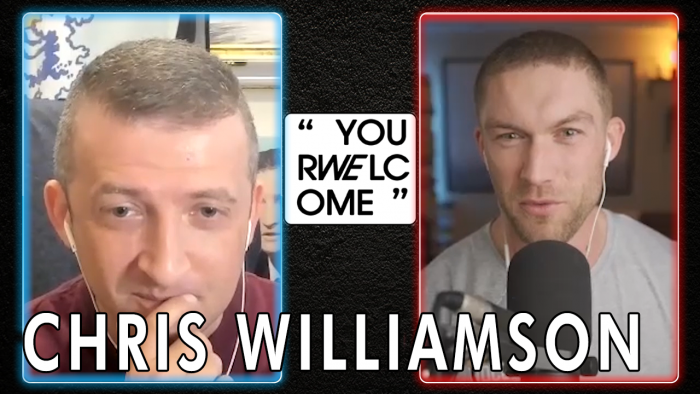 Modern Wisdom host and aspiring trophy husband Chris Williamson joins Michael this week for a discussion on the vacuous pursuit of things that don't contribute to your personal goals, how to appropriately ration time spent on activities in the spirit of balance and mental health, how Michael first went on Chris' show with the intentions of clowning him intellectually, only to be bested himself, the key ingredients to throwing a successful party, some anticipated stresses and cautions of Michael's pending trip to Russia with Chris, what each of them will be packing as a wardrobe, what Michael's grandmother thinks of his ability to speak Russian, and so much more! 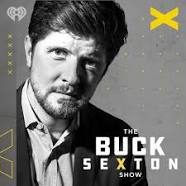 Anarchist Michael Malice joins Buck to discuss a different take on Wednesday’s events at the Capitol. 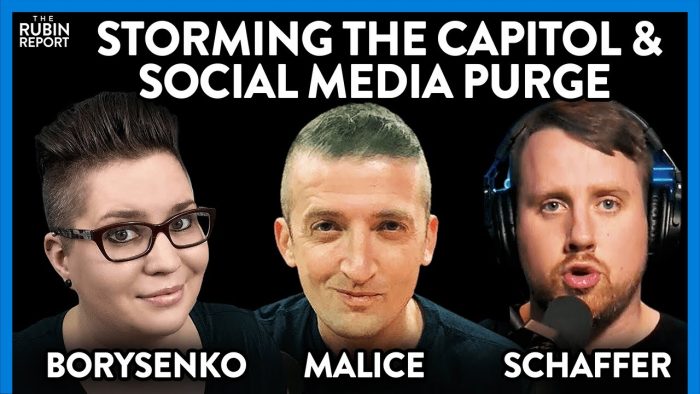 Dave Rubin of The Rubin Report talks to Michael Malice, Karlyn Borysenko and Elijah Schaffer about Trump supporters storming the Capitol Building and starting a riot following the Stop the Steal rally. 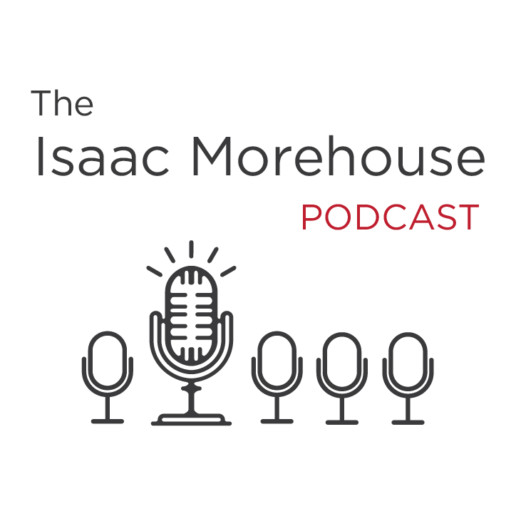 Michael Malice brings some insight and optimism to the events of the world in 2020 and going into 2021. We also cover house plants, aliens, the meaning of life, conspiracies, and more.
Older Posts →
Back To Top
×Close search
Search