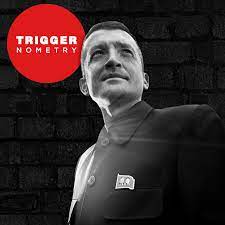 The Case for Anarchy 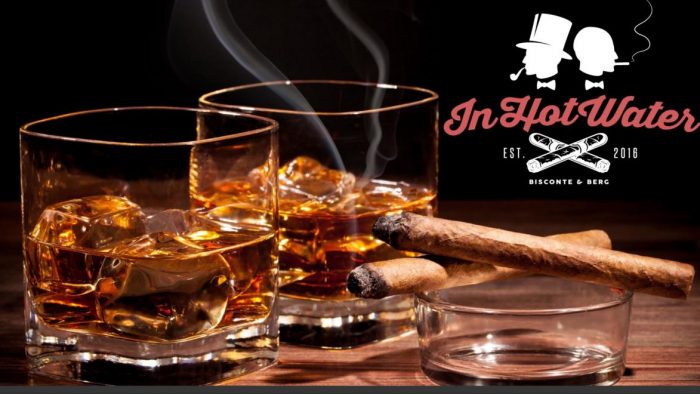 Geno Cam! Gamy or Not? and Michael Malice answers questions. 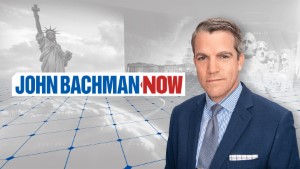 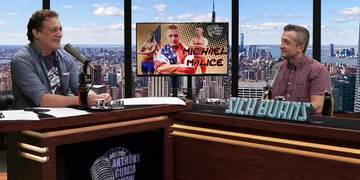 Anthony and Michael Malice talk about Anthoiny getting an inside tip on the LIRR mask mandate, Malice attacking the press, the Falklands War, the Tonight Show with Johnny Carson, and moving out of NY. Aubrey Huff joins the show as they get into the effects of the vaccine, using testosterone, Biden's Town Hall, and anarchists. 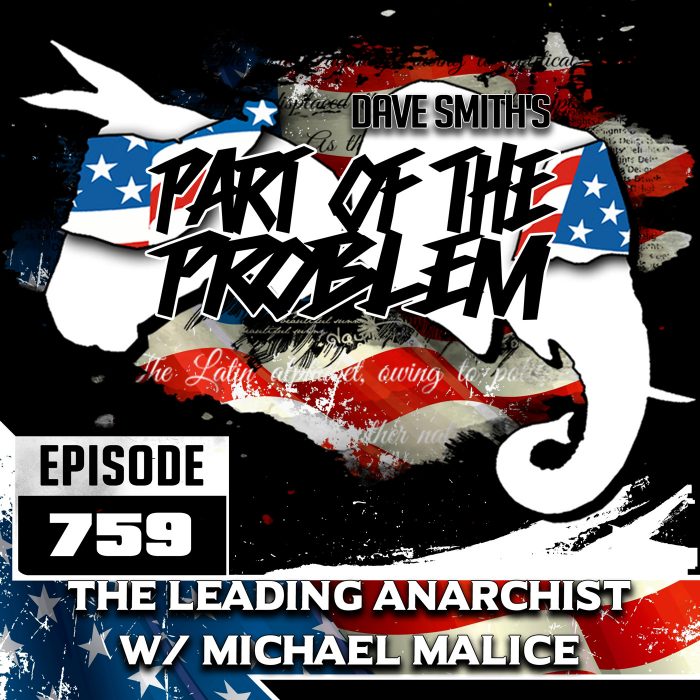 Dave Smith and Michael Malice bring you the latest in politics! On this episode of Part Of The Problem, Dave and Malice discuss their hope for the future in a world that seems to be spiraling, the coming societal breaking point, and Michael tells us about one of his first red pilled moments 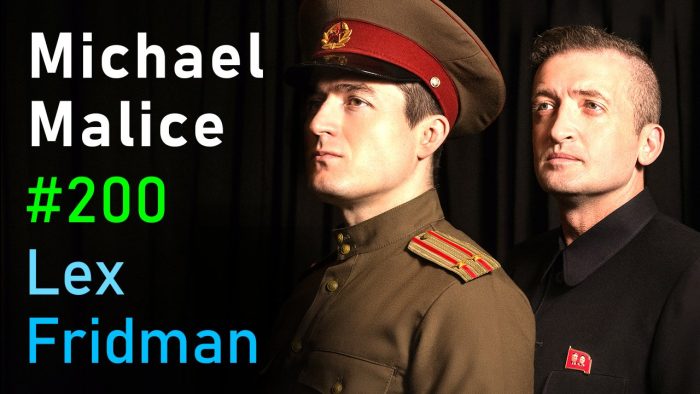 Michael Malice is a political thinker, podcaster, and author. 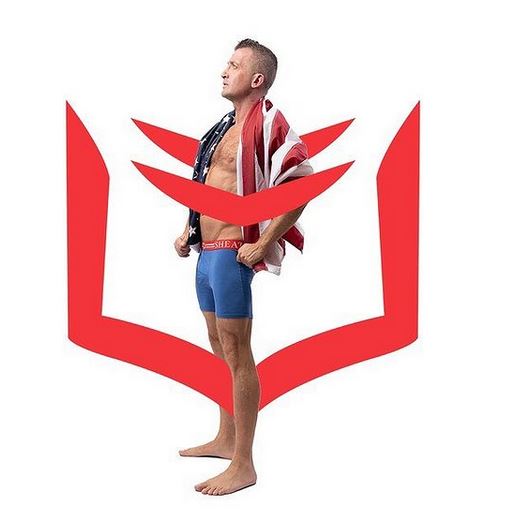 Michael Malice is an Underwear Model for SHEATH 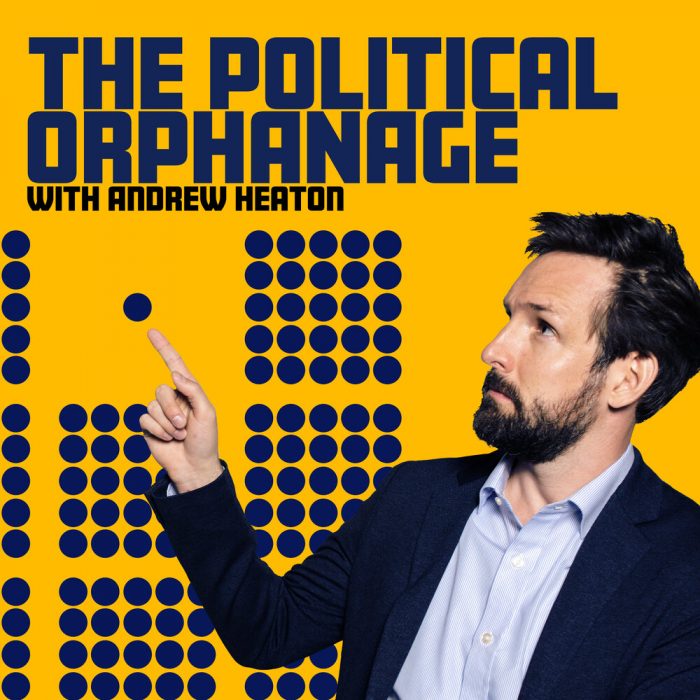 Michael Malice is the best-selling author of "The Anarchist Handbook". He joins to discuss the legitimacy of government action, and what society might look like in the absence of a state. 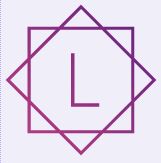 Hugo interviews author and political commentator Michael Malice. They discuss his most recent book, The Anarchist Handbook, and what the vision of anarchism offers today's world. 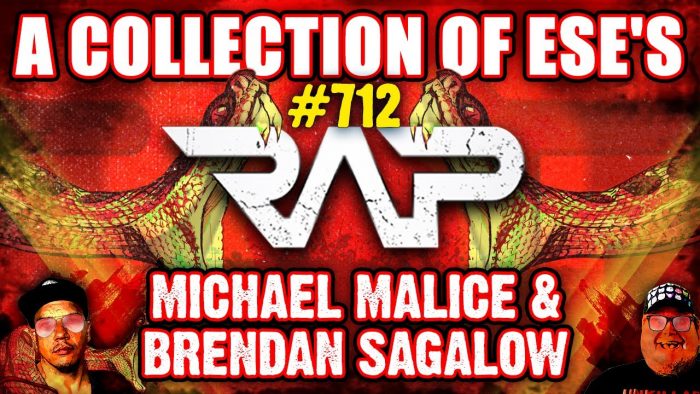