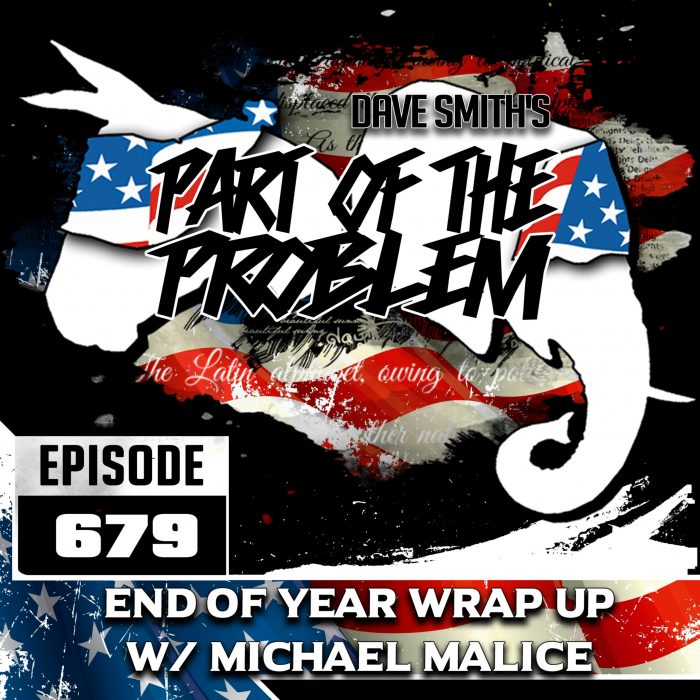 Dave Smith and Michael Malice bring you the latest in politics! On this episode of Part Of The Problem Dave and Michael discuss the most extreme responses from both the left and the right over the course of the last year. 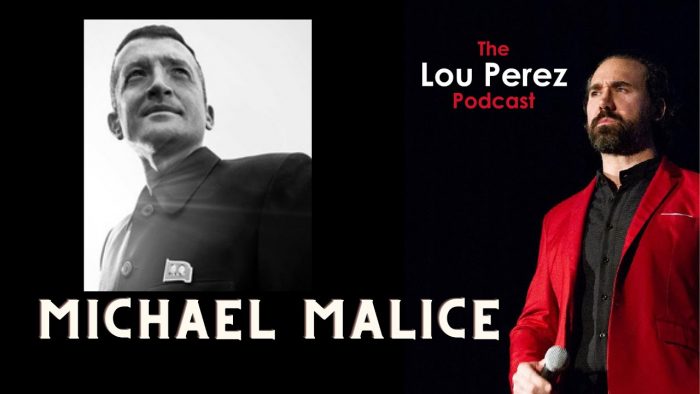 On this episode of The Lou Perez Podcast Michael Malice joins Lou to talk about the White Pill, the Cathedral, and… to fat shame him. 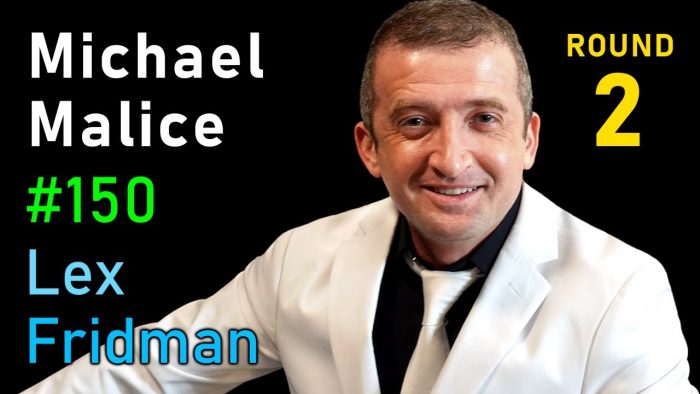 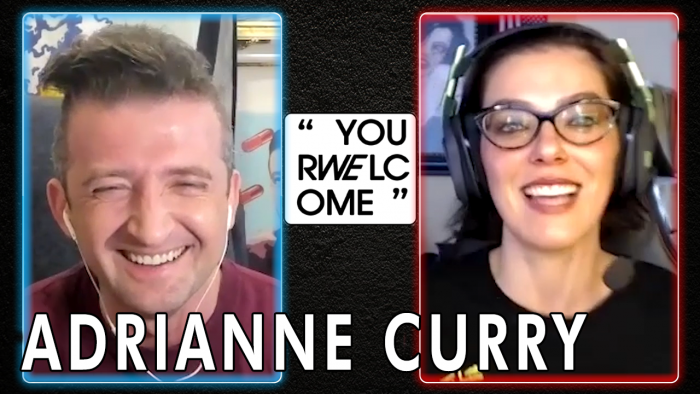 American fashion model, actress, and television personality Adrianne Curry joins Michael this week to discuss how America's Next Top Model got away with not paying the contestants, the tragic passing of two cast members, why Da Brat is not to be trifled with, how easy it was for Adrianne to quit smoking marijuana, how her survivalism has turned her into one of the Gummers from Tremors, the slew of problems she experienced from having breast implants, and the painstaking process of finally removing them, how Adrianne's cycled through the different perspectives of the Watchmen as of late, the easiest way to win a Russian beauty pageant, and how to survive losing one, and so much more! 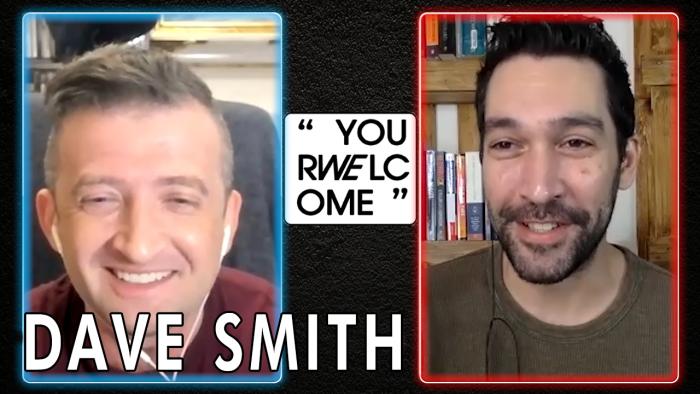 Comedian Dave Smith joins Michael once again this week for another installment of Your Problem, to discuss how in 2020 the State was harder on business owners than it was on business looters, Michael's insistent and unapologetic stance against law enforcement taken on a recent episode of Tim Pool's podcast with Alex Jones, how ridiculous it is to conflate alt-right and libertarian ideologies, and so much more! 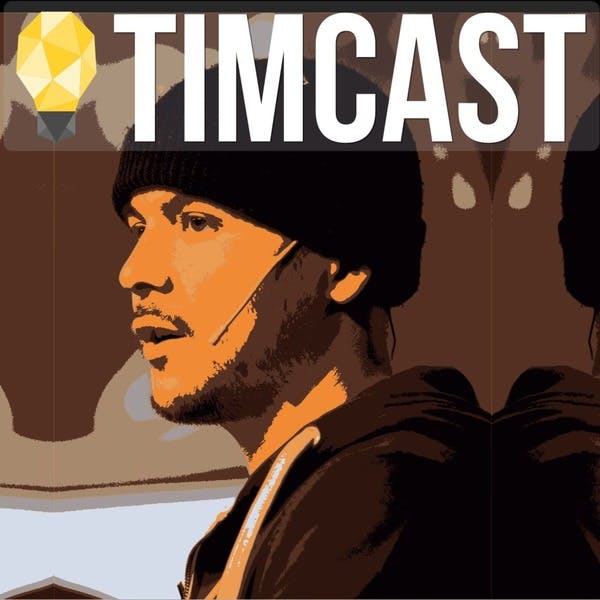 Michael Malice on Biden and the New Right

Author and podcaster Michael Malice joins me for a behind-the-scenes discussion of how we write our books and get them published. 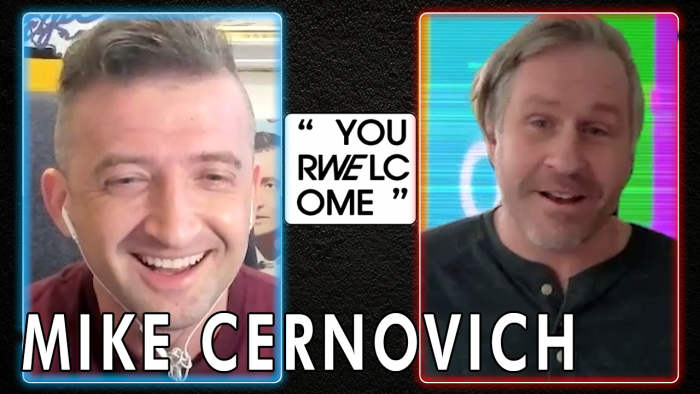 American author and political commentator Mike Cernovich joins Michael this week for a discussion on how Mike got his start by helping young men better themselves and build self-confidence, whether or not Joe Biden stole the election, why Michael has little hope for the future of the Cathedral, why Mike thinks Twitter is the greatest equalizer for democracy, why it's so very important to acknowledge your own pursuit of happiness, and so much more!
Older Posts →
Back To Top
×Close search
Search