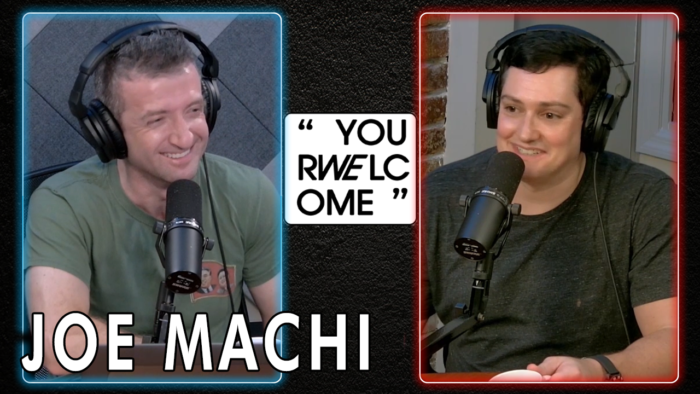 Comedian Joe Machi joins Michael in studio this week, for a discussion on the importance of not taking jokes out of context, the problem with using a time machine to go back and kill baby Hitler, television's overuse of stereotypic family member tropes, the social ramifications of stealing another comedian's jokes, a possible post-mortem connection between Kobe Bryant and Ruth Bader Ginsburg, and so much more! 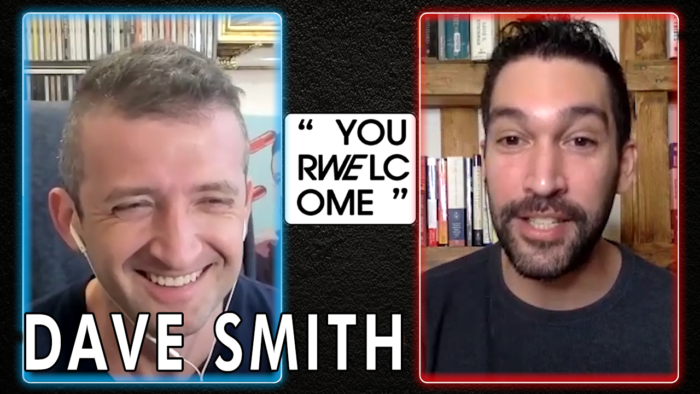 Very failed comedian Dave Smith joins Michael once again this week, for a discussion on the discontent of Libertarians with how the Libertarian Party is being run, a comparison between the priorities of equality and liberty, how the LP can improve their chance to make a mark on this year's presidential race, the problem with Jo Jorgensen's campaign lifting a faulty slogan from Hillary Clinton, and so much more! 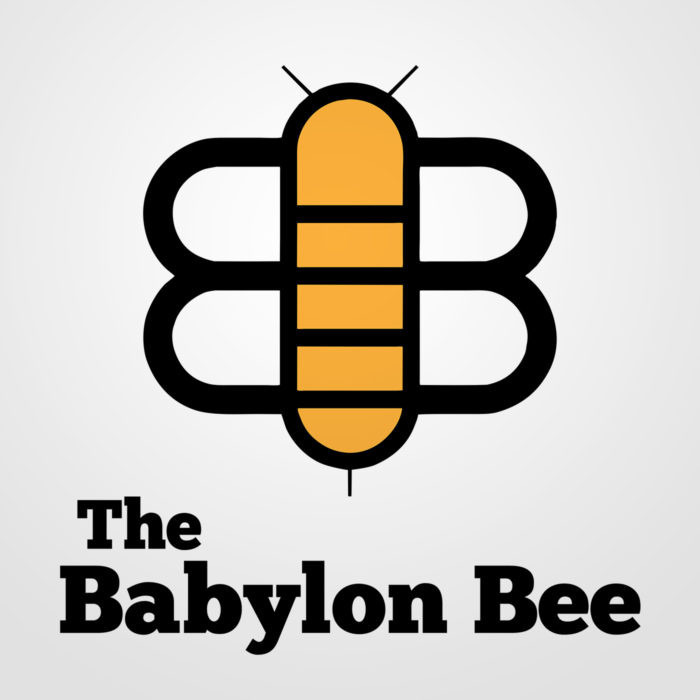 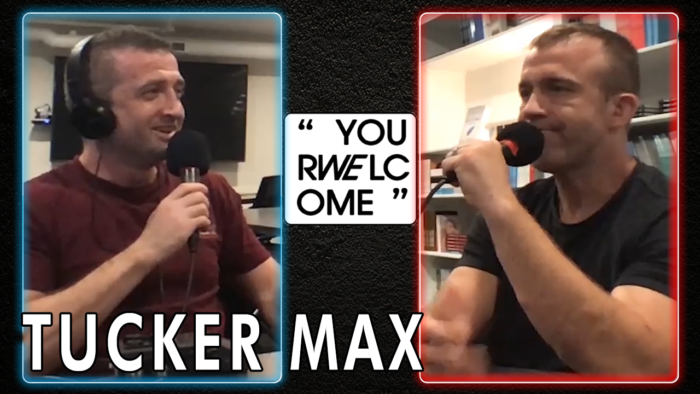 American author and public speaker Tucker Max joins Michael this week for a discussion on how nefarious the publishing industry is, the gives and takes one must face when they become famous, the varied public perceptions of what it's like to be a celebrity, whether or not sex is overrated, and so much more! 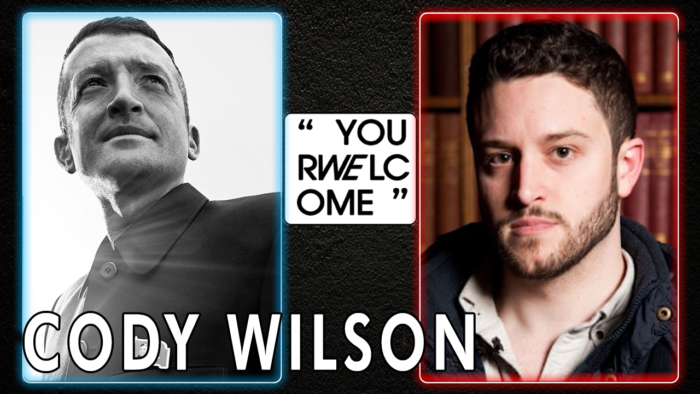 American crypto-anarchist, gun-rights activist, Defense Distributed founder, and a real hero of liberty, Cody Wilson joins Michael for a discussion on the circumstances surrounding Cody's recent wrongful arrest, the journey of Ghost Guns popularity from the hobbyist realm to the world of politics, the conspicuous holes in the accepted account of Jeffrey Epstein's death, how willing the credit card companies are to affect change on a cultural level, and so much more! 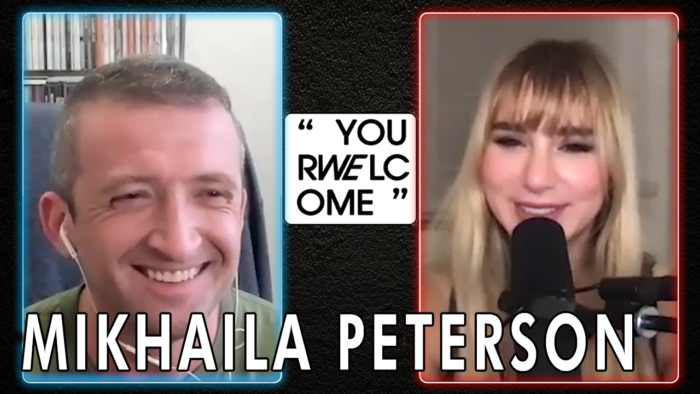 Michael is joined by Canadian blogger and podcast host, Mikhaila Peterson, for a discussion on the imminent dangers of using benzodiazepines, how the strict elimination of foods culminated into her life-changing Lion Diet, the strong connection between diet and mental health, dealing with criticisms as the child of someone famous, plus an illumination of the medical terminology for a senior citizen who can't help but defecate themselves in public, and so much more!
Back To Top
×Close search
Search