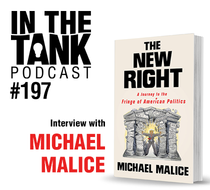 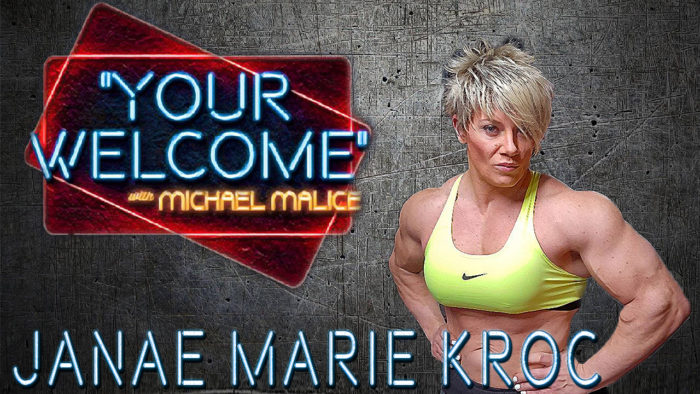 This episode Michael sits down with world-record breaking powerlifter and subject of the documentary 'Transformer', Janae Marie Kroc. They talk about form and technique, how Janae has a row named after her, what it takes to be the strongest person in the world, and her transition to a woman and how that affected her weightlifting career. 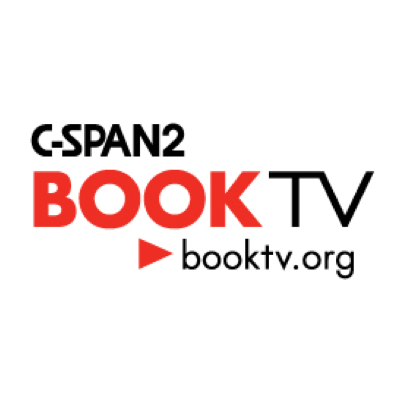 Michael Malice discusses his firsthand account of the far right movement and its origins. 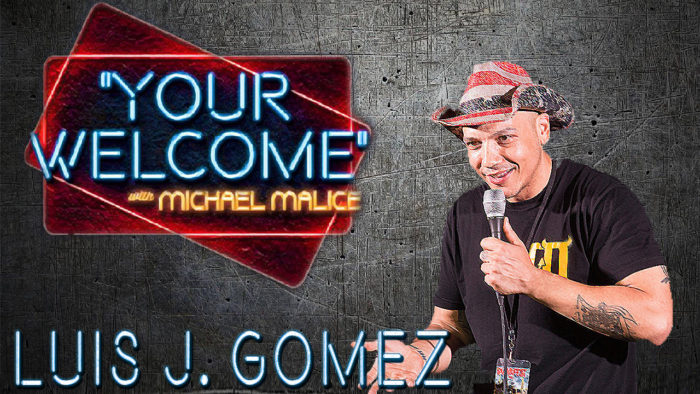 This week Michael sits down to talk with podcast host and network owner Luis J. Gomez. The two of them discuss Luis' recent encounter with the evangelical left, and how someone who is ostensibly apolitical like Luis might manage to navigate that kind of fiasco. 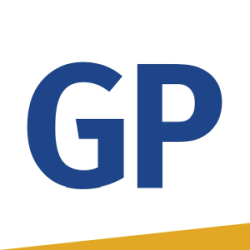 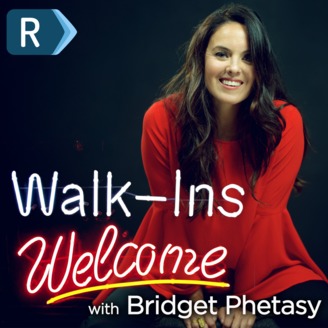 According to Michael Malice, The New Right is a loosely connected group of individuals united by their opposition to progressivism, which they perceive to be a thinly veiled fundamentalist religion based on egalitarian principles dedicated to world domination via globalist hegemony. He wrote the book on it, because he watch it develop. 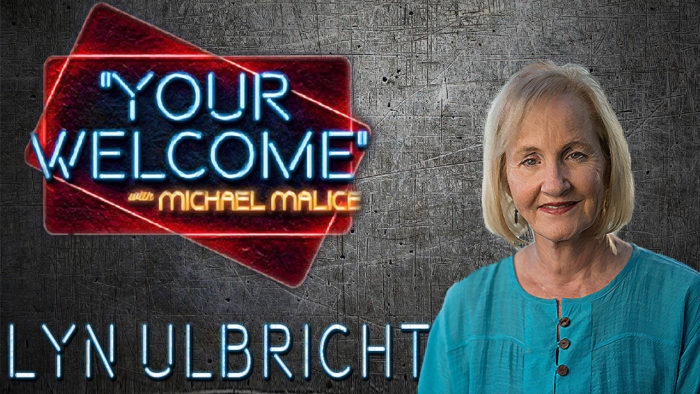 This week Michael sits down with Lyn Ulbricht, mother of Ross Ulbricht. Six years ago, Ross was put into prison for creating the online marketplace The Silk Road; today, Lyn still continues her battle to set him free. Michael and Lyn discuss the serious oversights in the justice system that can lead to calamities such as these, Ross' outlook on life and the future, and what Lyn's plans are moving forward. 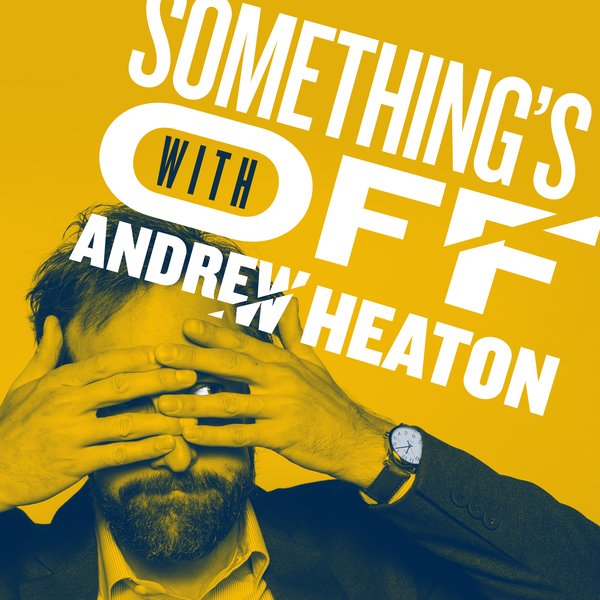 Malice talks to Heaton about the ethics of trolling, progressive evangelism, the sorts of people who showed up to the Charlottesville rally, and why he hates William F. Buckley. 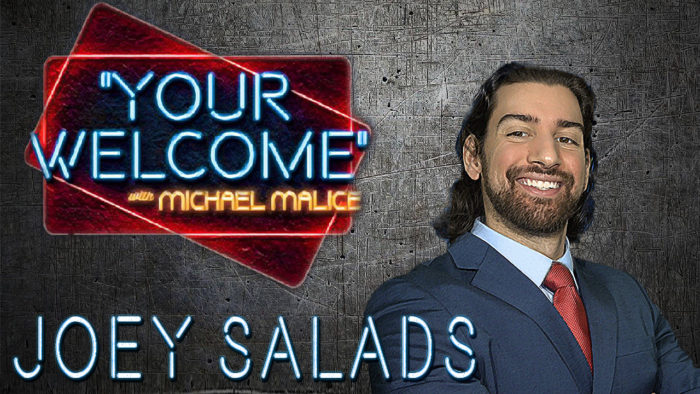 This week Michael sits down with internet personality Joey Salads. This is not a prank! They talk about making the transition from a YouTuber to a contender for public office (if there even is much of a transition), Joey's plans if successful, how he might be just what the GOP need, and even sliding into DMs for those of you listening to this podcast for the dating advice.