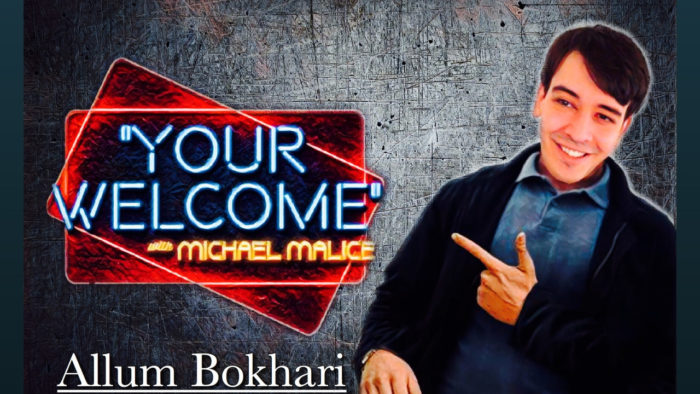 On the latest episode of "YOUR WELCOME" Michael Malice is joined by senior technology correspondent at Breitbart News, Allum Bokhari. Listen as they talk about politics, "Gamergate," social media, net neutrality and more! 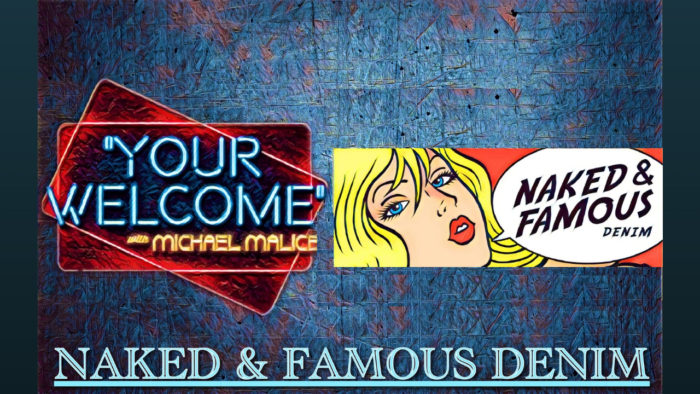 On this episode of "YOUR WELCOME," Michael Malice sits down with Brandon Svarc and Bahzad Trinos of Naked & Famous denim. Listen as they go down the rabbithole discussing all the things going on in this subculture, as well as some new announcements from the purveyors of the beloved cult brand.

Michael Malice and Tom discuss the ongoing case of Gavin McIngus, who was just banned from YouTube after having been removed from other platforms. 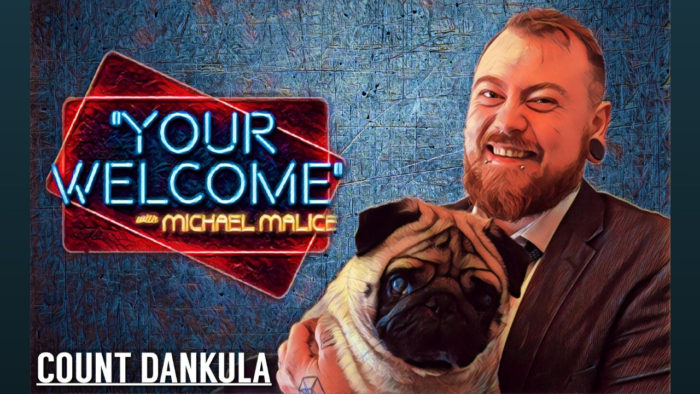 Count Dankula is a Scottish YouTuber who gained considerable press coverage when he uploaded a video of his girlfriend's dog giving a Nazi salute. Listen as he talks to Michael Malice about the power of going viral, his ongoing struggle against the Thought and Cyber Police, and what precisely going into making a dank meme. Also, porpoises.

So SUVs and meat are altering the entire planet’s climate, but this from Trump is "nonsense"? 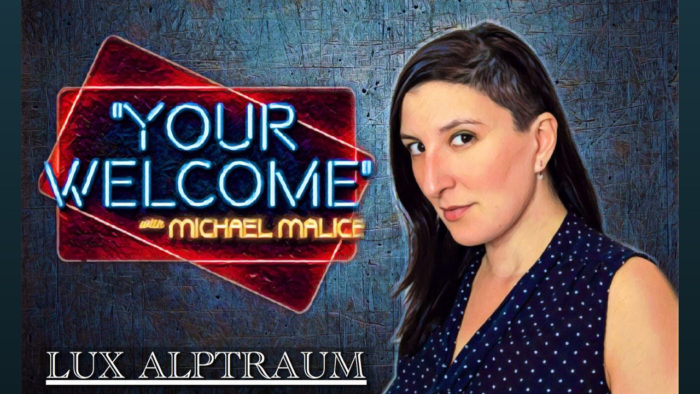 Lux Alptraum is a writer on sex, pop culture and feminism whose new book "Faking It" is about "women and the lies they tell". Listen as she talks to Michael Malice about the many misconceptions about woman, sex, and things we do in the bedroom. 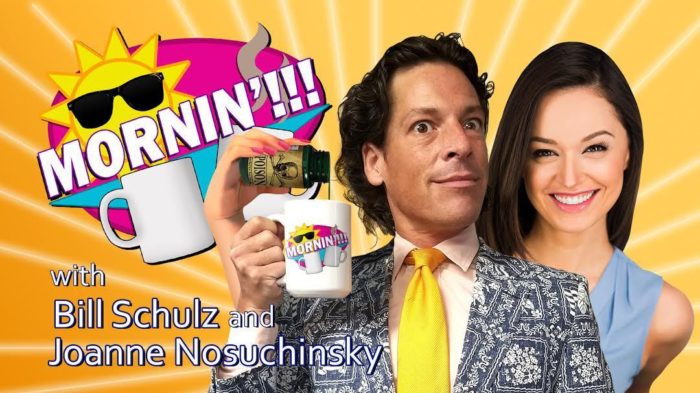 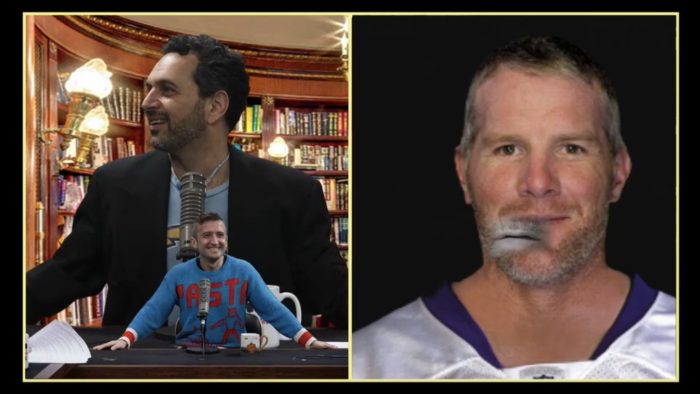