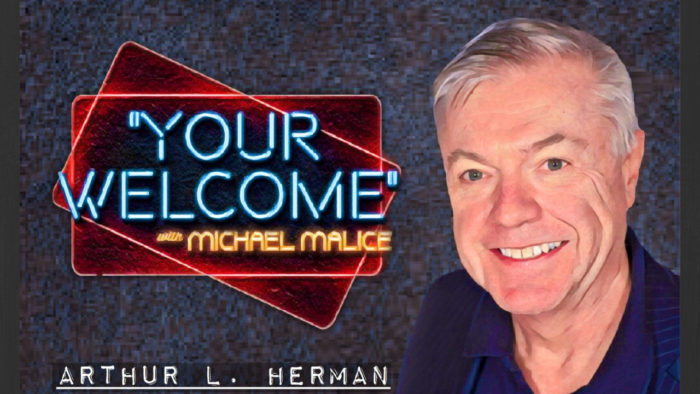 On this episode of "YOUR WELCOME" Michael Malice is joined by author and historian Arthur Herman. Arthur has written a number of books including The Idea of Decline in Western History, How the Scots Invented the Modern World about the Scottish enlightenment and Gandhi and Churchill: The Epic Rivalry that Destroyed an Empire and Forged Our Age which was a Pulitzer Prize finalist. Listen as he talks to Michael about Plato and Aristotle, Douglas MacArthur, Joe McCarthy and his forthcoming book about the Vikings.

Hot take: "Anyone who has ever said anything about Soros has blood on their hands"

If only the GOP made it as easy to vote as it is to buy a gun. 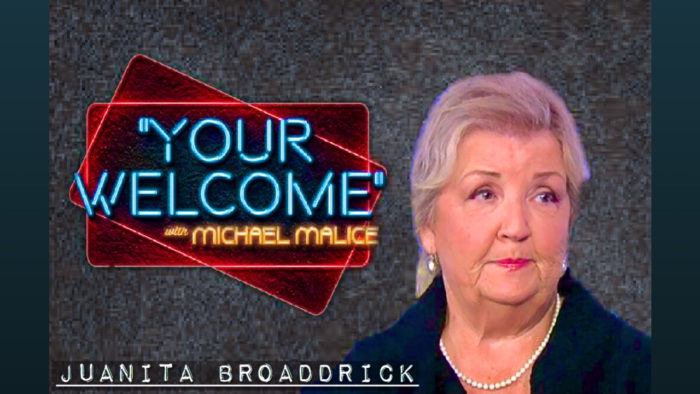 On this episode of "YOUR WELCOME", Michael Malice is joined by Juanita Broaddrick. Miss Juanita is a former nursing home administrator who in 1999 went public with her claim of sexual assault by President Bill Clinton. Listen as Juanita talks to Michael about the specifics of her assault, how she's been treated by the press, and whether she believed all of the other many allegations about the Clintons' supposed crimes. 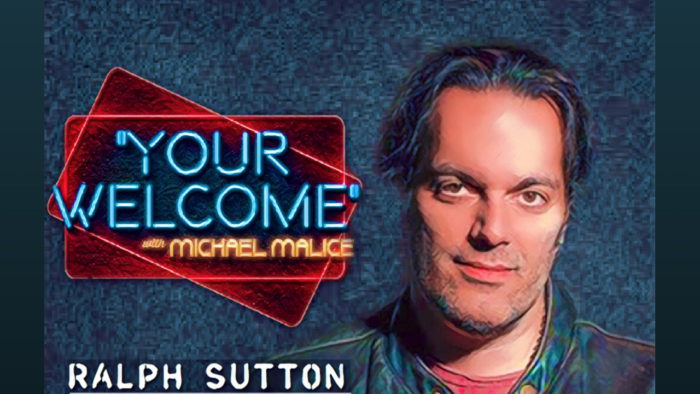 On the latest episode of "YOUR WELCOME", Michael Malice talks to the host of The SDR Show podcast and co-owner of the GaS Digital Network, Ralph Sutton. Listen as Michael has an in-depth conversation with Ralph about the business, execution and art of podcasting and growing your audience. 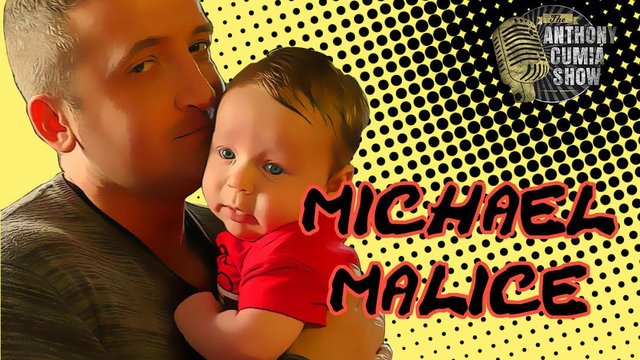 Gavin McInnes fills in for Anthony who is out with a toothache, with Michael Malice as a guest. They talk about coke, Faith Goldy, conspiracies, and Johnny Appleseed.
Older Posts →
Back To Top
×Close search
Search