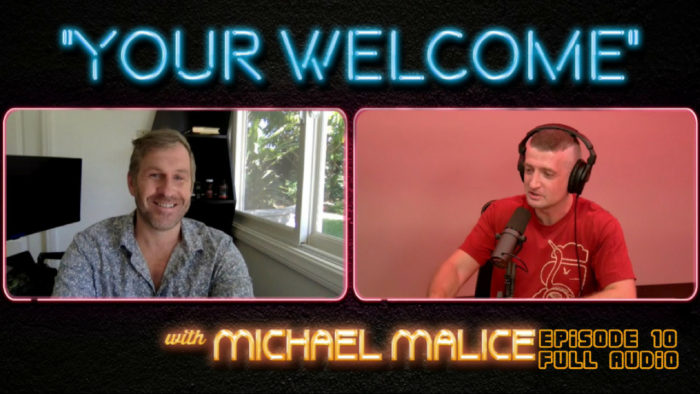 On this week's episode of "YOUR WELCOME", Michael Malice is joined by media personality Mike Cernovich. Other than being an author and filmmaker, Cernovich has been in the news recently for exposing questionable tweets from "Guardians of the Galaxy" director James Gunn, which led to his firing by the Walt Disney Company. Listen as he talks about his reasoning for going after Gunn, the importance of perception in social media, real journalism as opposed to "fake news" and more.

‘Jeopardy!’ host Alex Trebek signals he is retiring in 2020. 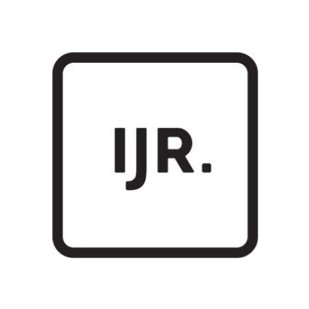 Americans roast Eric Holder after he shares a photo of FDR to justify his border views.

The Root blows the lid off of “bougie black people” pretending to like La Croix. 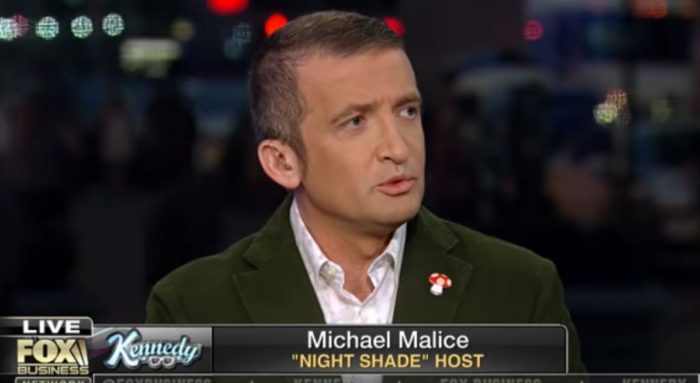 with Madison Gesiotto and Morgan Ortagus. 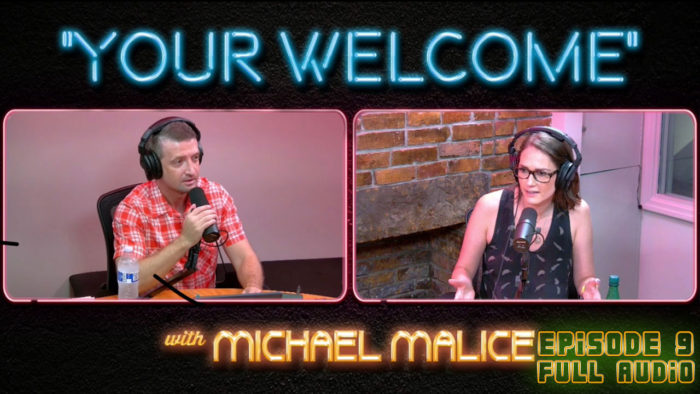 On the latest episode of “YOUR WELCOME”, Michael Malice is joined by Bustle Director of Research and Fox News contributor Jessica Tarlov. Listen as they talk about such topics as immigration, tax rates between classes, divisive politics and the next potential Democratic presidential candidates. Tarlov delivers the best defense of Hillary Clinton you will find. 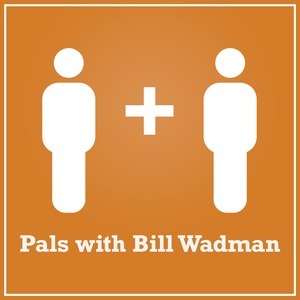 Author, troll, and fashionplate Michael Malice is at the dining room table for a long discussion about North Korea, why going to college for business is the only sensible choice, and how he takes cretins down a peg on a regular basis. 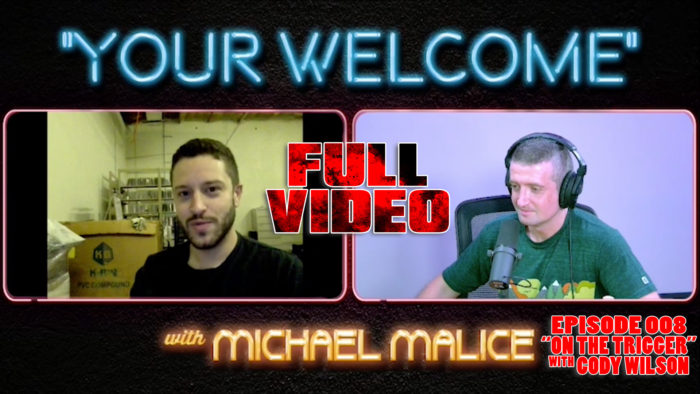 On this week's episode of "YOUR WELCOME" Michael Malice is joined by Cody Wilson. Cody is the founder/director of Defense Distributed, a non-profit organization that develops and publishes open source gun designs suitable for 3D printing and digital manufacturing. Listen as he talks to Michael Malice about first amendment rights, crypto-anarchy and the concept of the downloadable gun. 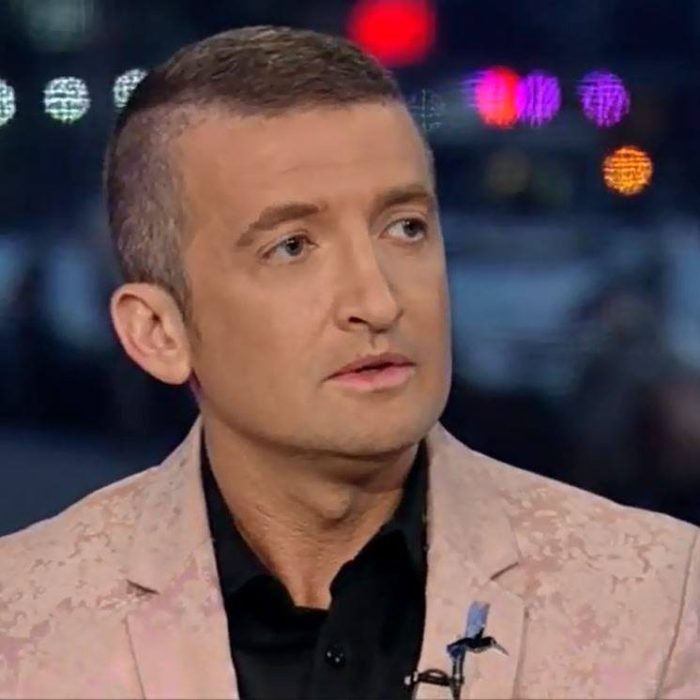