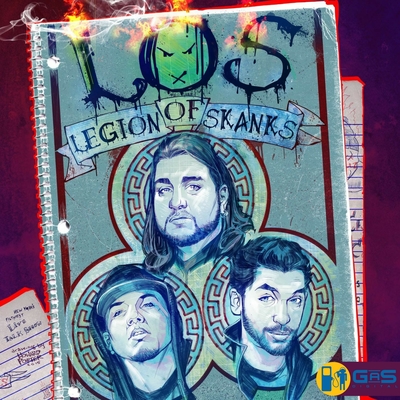 Anthony and Dave are joined by Michael and Jim Norton as they talk about North Korea, the genocide in South Africa, and the shooting in Maryland. 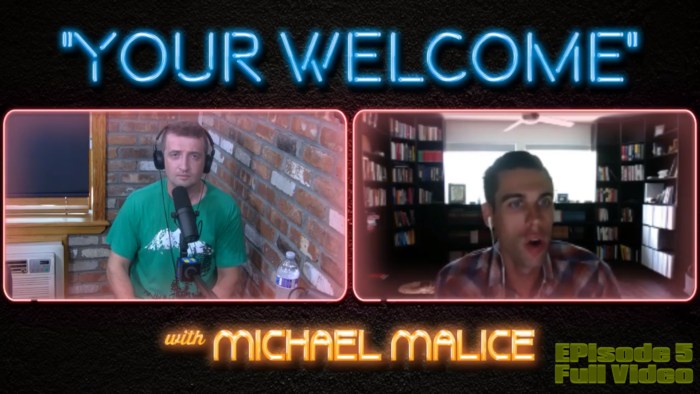 On this episode of “YOUR WELCOME” with Michael Malice, we are joined by Ryan Holiday, the man who reintroduced Stoic thought into American consciousness. Ryan is the author of "Trust Me, I'm Lying," "Ego is the Enemy," "The Obstacle is the Way," and most recently, "Conspiracy" about Peter Thiel and his war on Gawker. 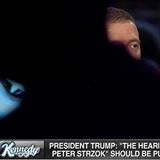 with Robby Soave and Richard Fowler. 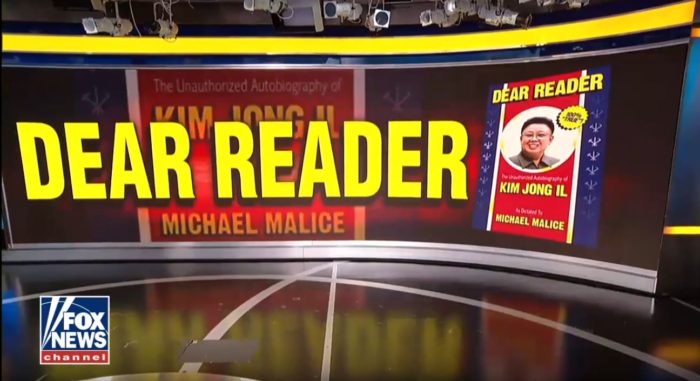 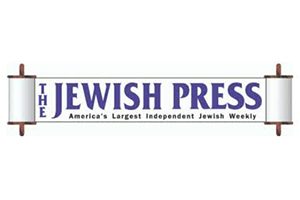 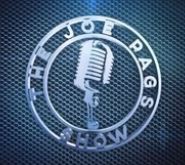 What are we to make of all the press about North Korea? 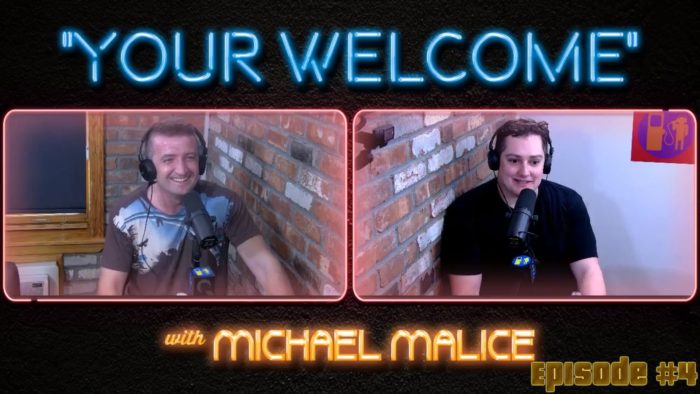 On this week’s episode of “YOUR WELCOME”, Michael Malice breaks bread with the hilarious and all around brilliant comedic mind of Joe Machi. A New York comedy mainstay, Joe Machi has performed everywhere from Caroline’s to Late Night with Jimmy Fallon. Listen as he talks to Michael about leaving a 9 to 5 job to pursue his dreams as a stand up comic, as well as living with anxiety in a very cut throat business. 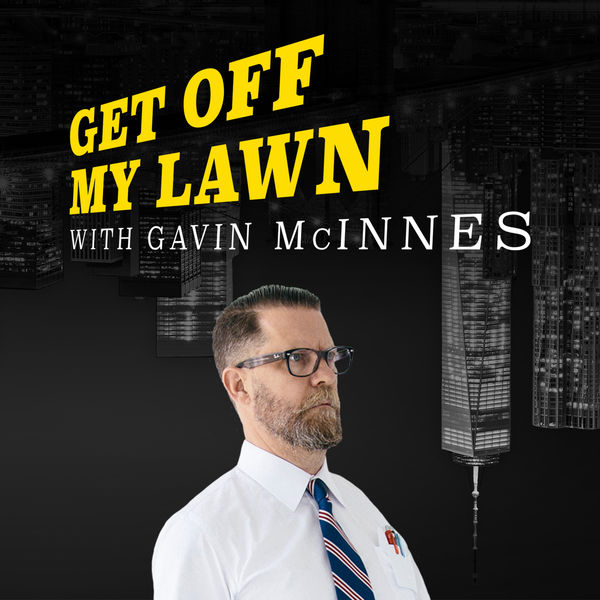 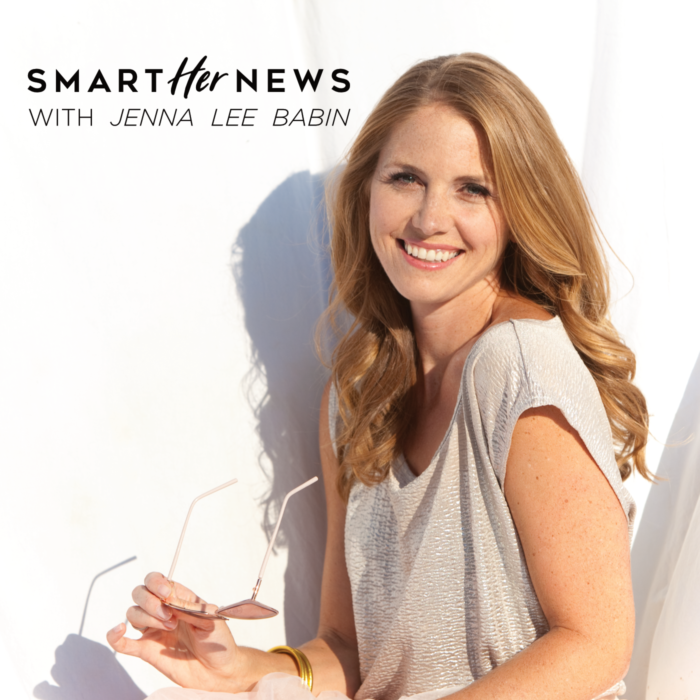 Interestingly, you can both work as an expert of North Korea AND never step foot in the country. And that’s a fact about almost every single person you’ve heard this week espouse about North Korea – except for Michael Malice who has done BOTH.
Older Posts →
Back To Top
×Close search
Search