Gavin McInnes comes in to say his goodbyes to Compound Media. 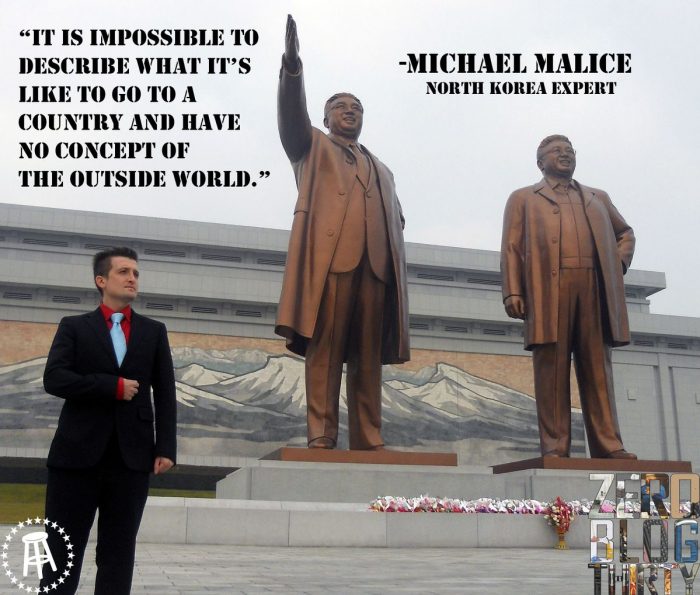 Eliza Orlins gives us some advice on being under arrest. 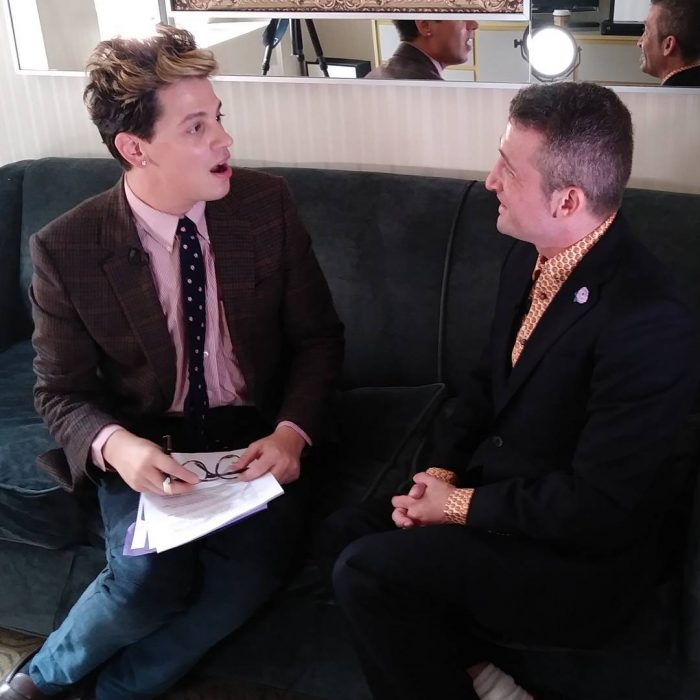 What is it like when you step off the plane in Pyongyang? Michael Malice is one of the few Americans who knows. 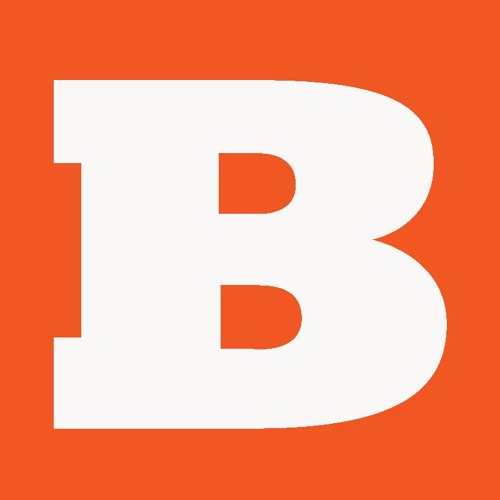 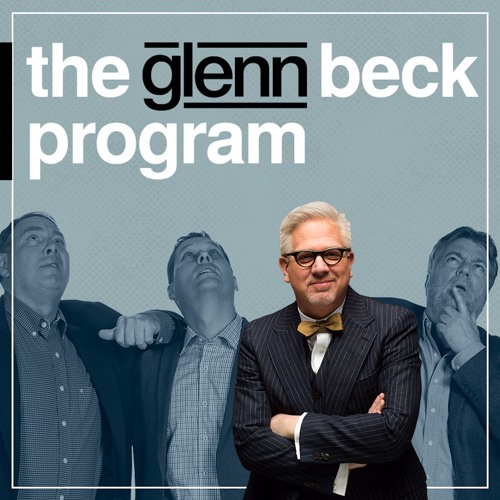 Glenn discusses what life is like under communist rule. 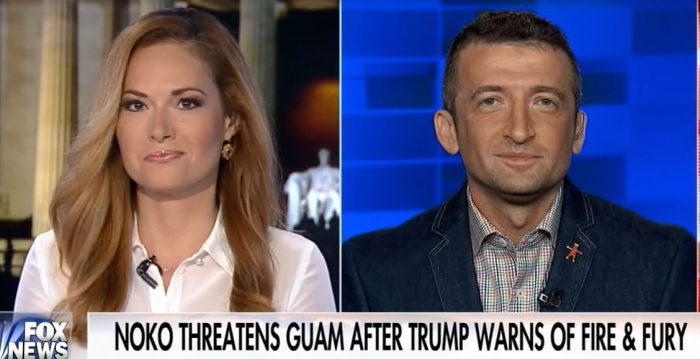 with Gillian Turner and Brian Kilmeade.

North Korean expert Michael Malice discusses what that country is like.
Older Posts →
Back To Top
×Close search
Search