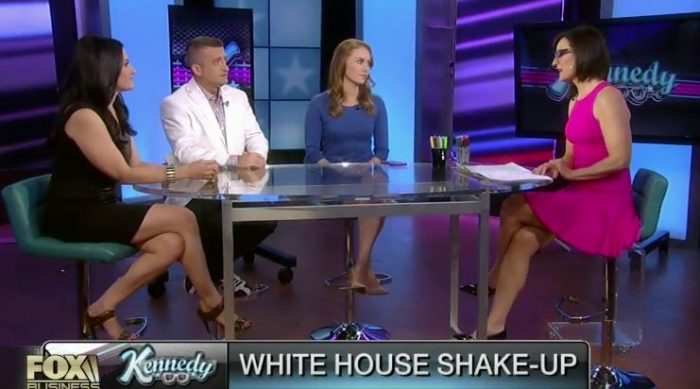 with Nomiki Konst and Katie Frates. 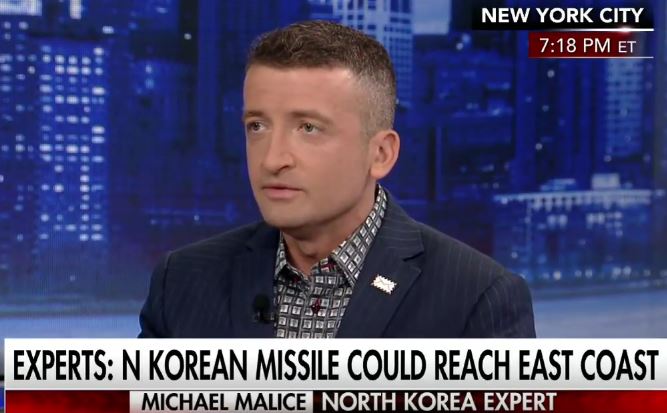 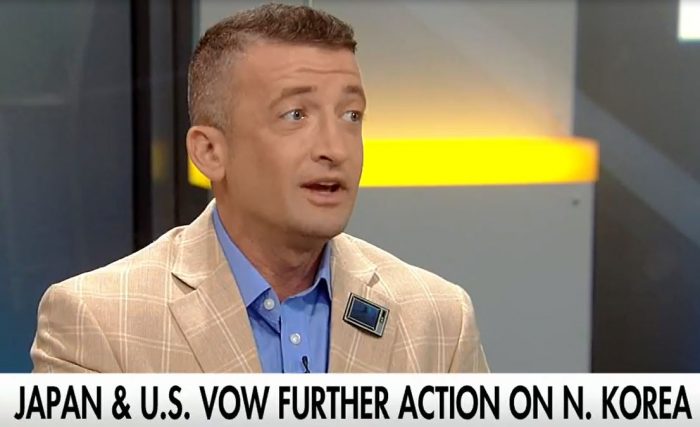 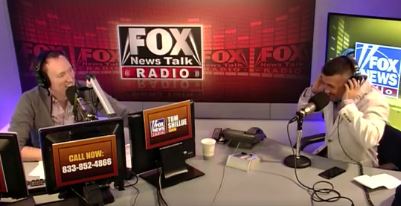 The Mooch is out! What does the early #Scaramucci exit mean? Michael Malice, author and host on Compound Media featuring The Anthony Cumia Show, joins Tom Shillue live! 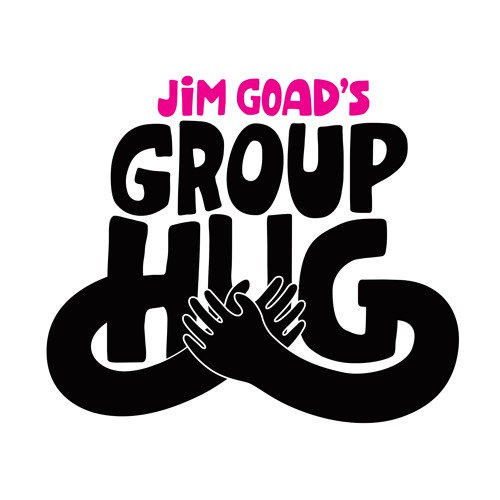 Interview with Michael Malice on the validity of the left/right dichotomy, his book "The New Right," and whether or not a meatball shop we dined at in Williamsburg is a hipster establishment. 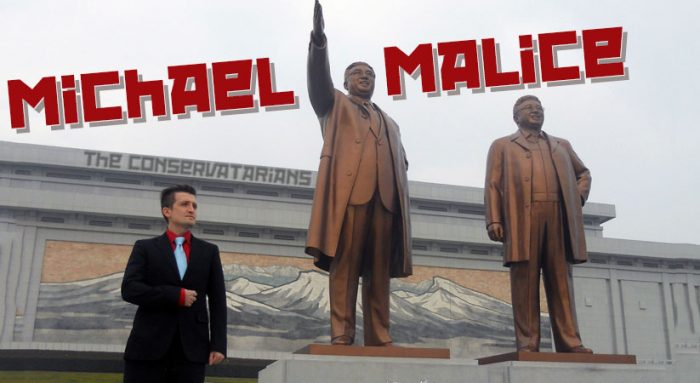 Jon Gabriel and Stephen Miller welcome author and columnist Michael Malice to chat about, what else, North Korea and “RuPaul’s Drag Race.” 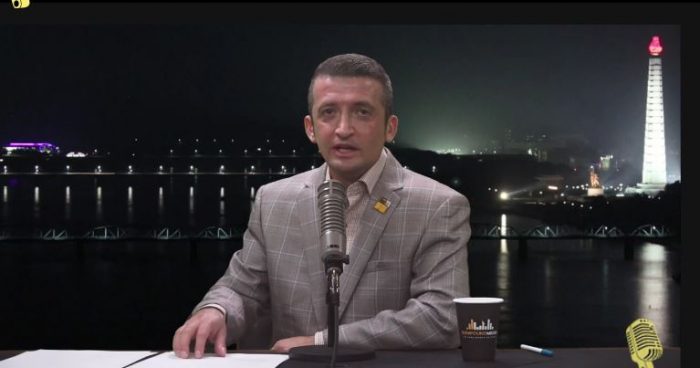 Breaking down why Michael considers Alexander Hamilton the greatest man who ever lived. 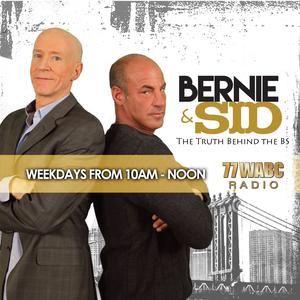