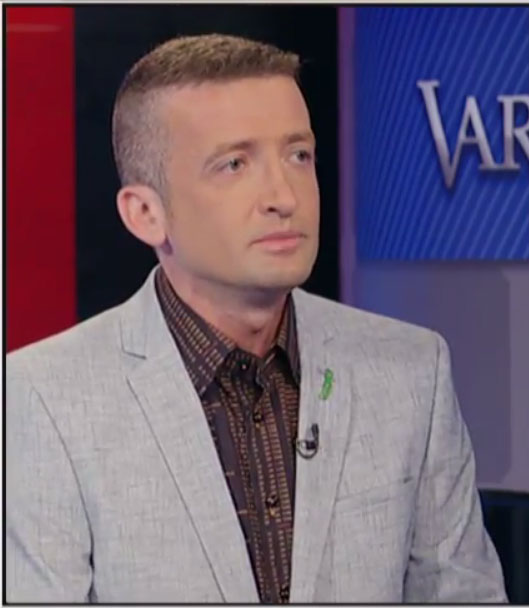 An American held in captivity in North Korea recently died; on top of that, plans for a military option in North Korea are being discussed in Washington. Michael Malice joins us for an update.

The North Koreans are desperate to avoid military conflict. 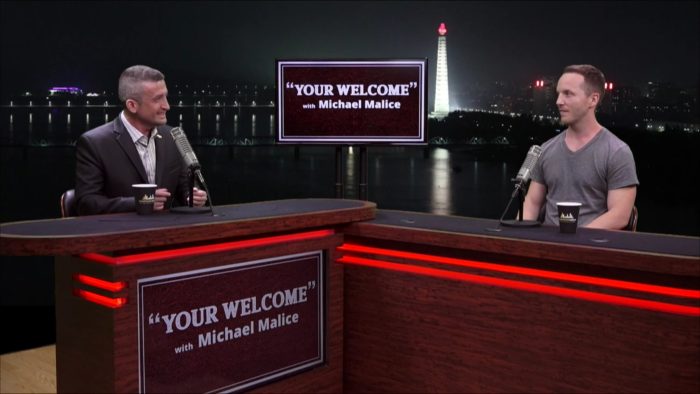 4chan moderator Jay Irwin takes a seat to talk sammies, trolls, and how he became a mod. 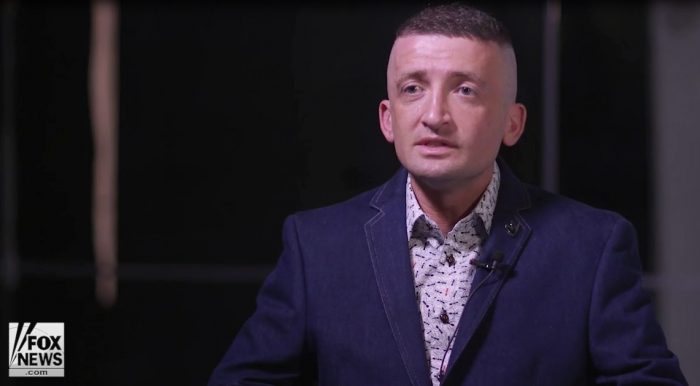 North Korean and American relations have ratcheted up in the past few months. How did we get to this point and what do we do next?

Alex Jones interviews Michael Malice about what it was like to penetrate the communist nightmare that is North Korea. 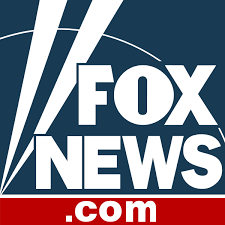 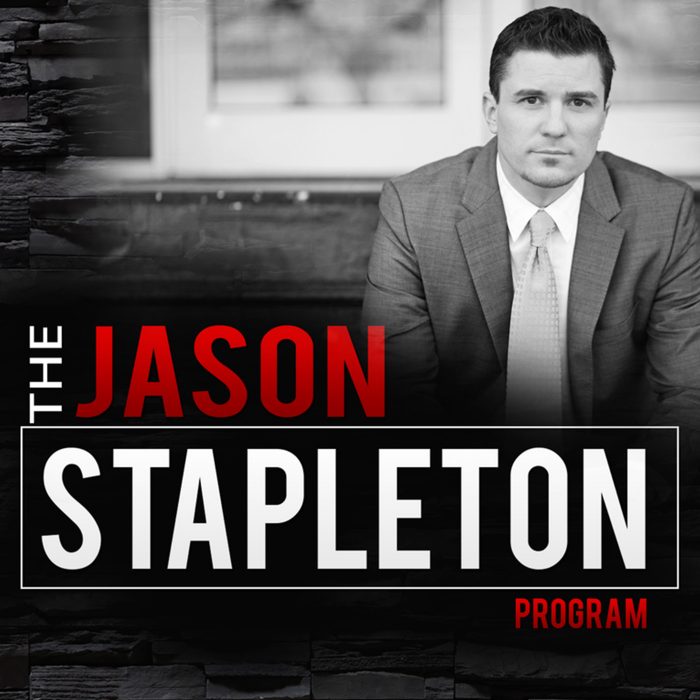 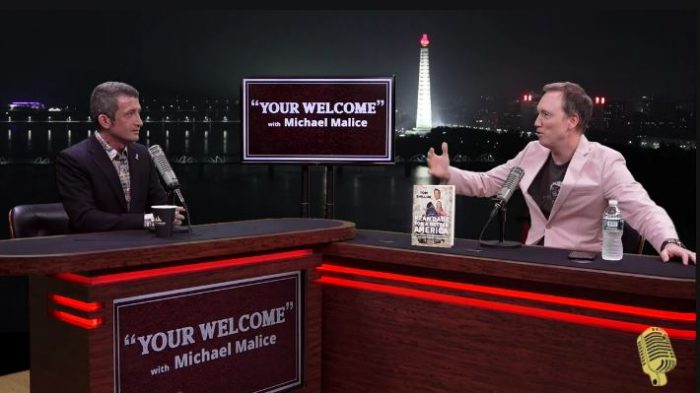 Tom Shillue takes a seat and the guys go on to talk about tracking sales on his book “Mean Dads for a Better America,” Tom getting attacked by wild packs of dogs (WTF??), and being comfortable in your own skin. 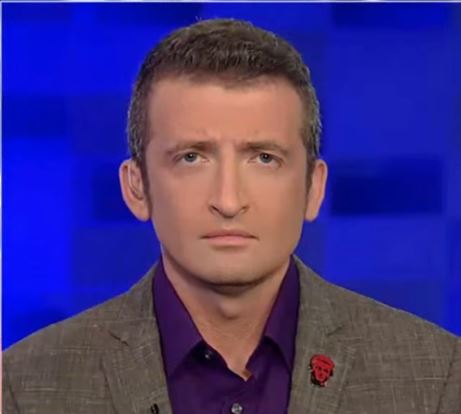