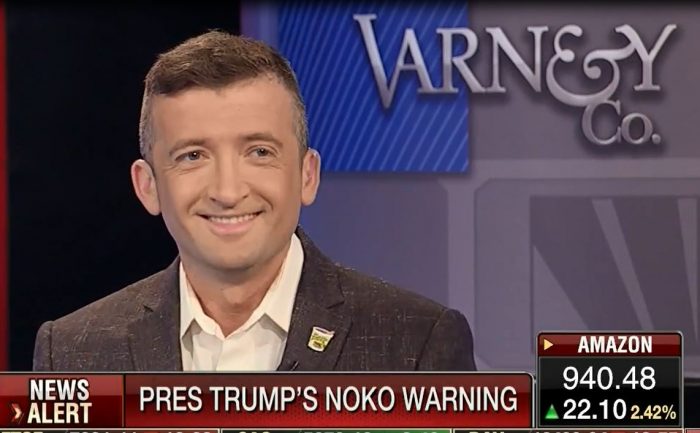 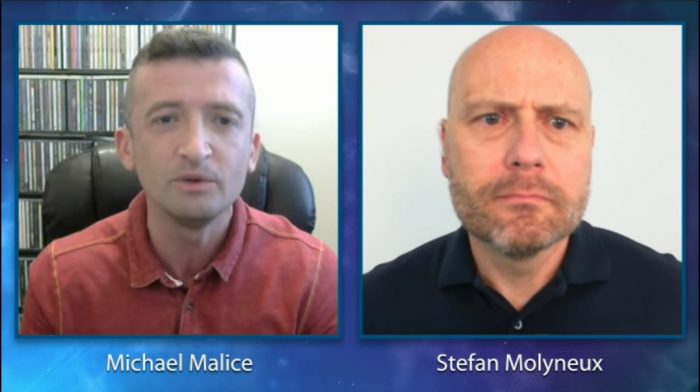 With hundreds of thousands estimated to be held in concentration camps, rampant starvation, endless threats of violence and cradle to grave propaganda, the North Korean people are living the equivalent of hell on earth. 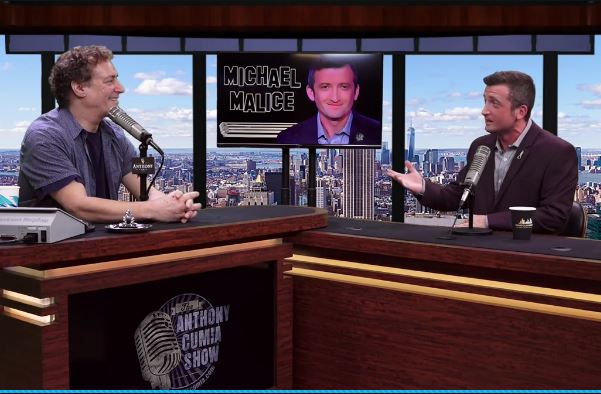 Michael Malice joins Anthony to chat about Gavin McInnes, turning the middle class against universities, states losing power, Michael’s ideal anarchist society, rules versus laws, and not wanting to be in the matrix. 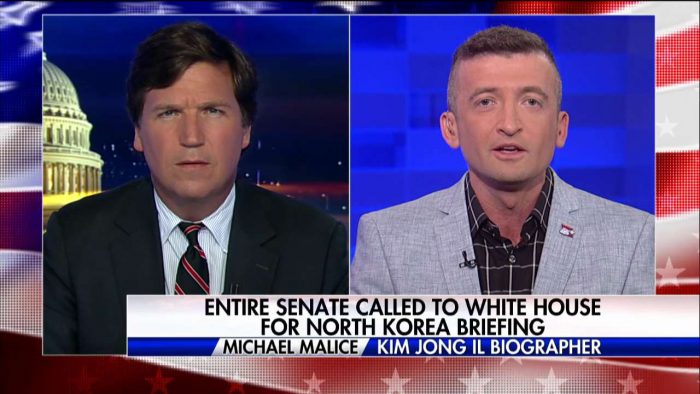 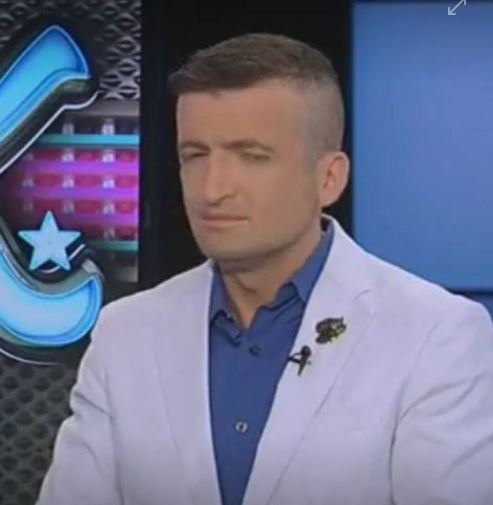 with Robby Soave and Taya Kyle. 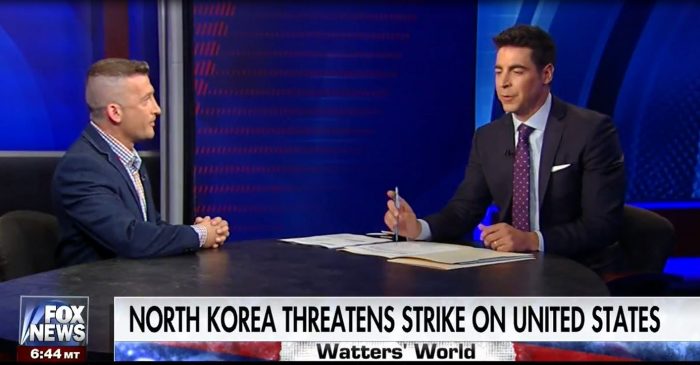 What is life really like in Kim Jong Un's kingdom?

With confrontation brewing between the United States and North Korea, Michael Malice joins me to lend his insight into what’s happening, and whether there’s anything to the North Korean threats of nuclear war. 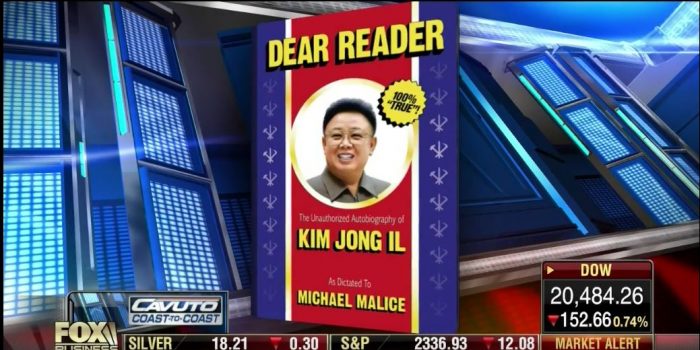 Michael Malice, author of "Dear Reader: The Unauthorized Autobiography of Kim Jong Il," told Fox News that the report seems to be in line with what is known about the mysterious regime.

To Michael Malice, an author who has written extensively about Jong-un's father, Kim Jong Il, the fact Trump has been pushing hard on China to interfere while threatening to attack the small communist country could lead to serious consequences.
Older Posts →
Back To Top
×Close search
Search