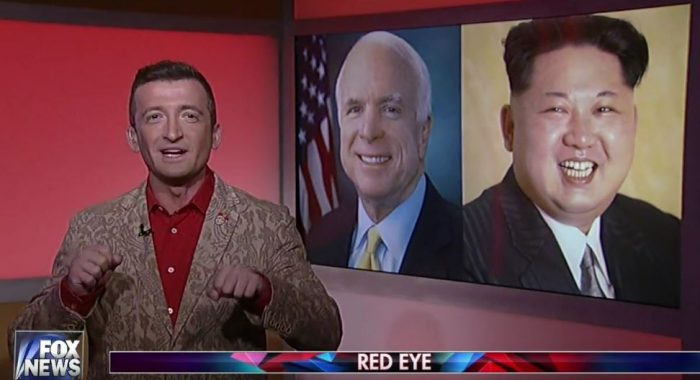 filling in as guest ombudsman for Andy Levy. 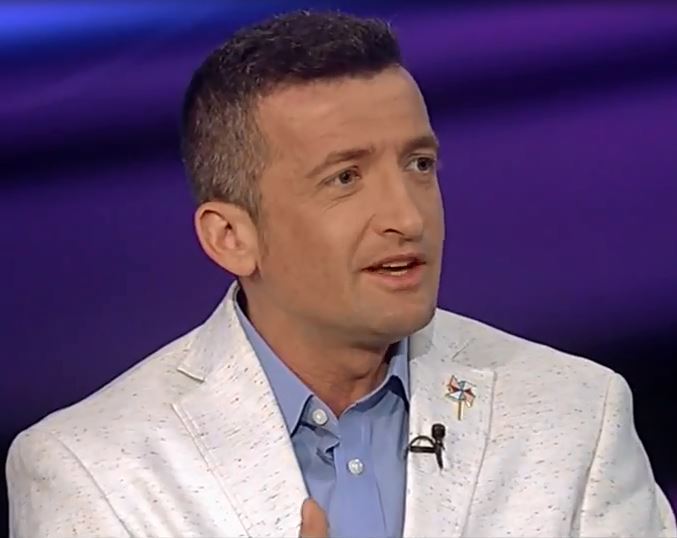 with Evan Siegfried and Anthony Fisher. 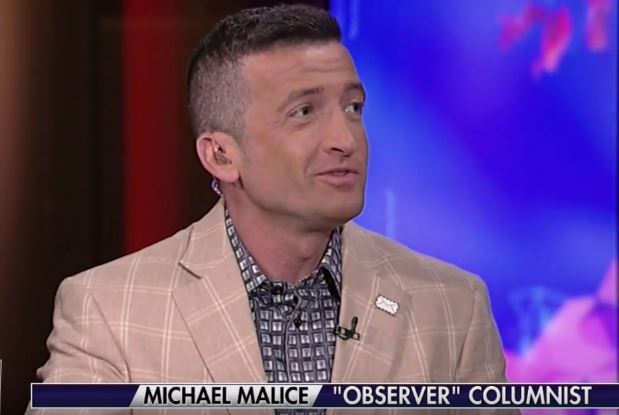 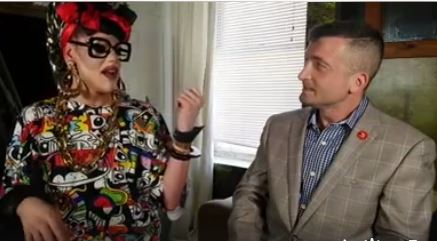 Thorgy from RuPaul's Drag Race talks about what she's been up to since the show and what's to come this season. 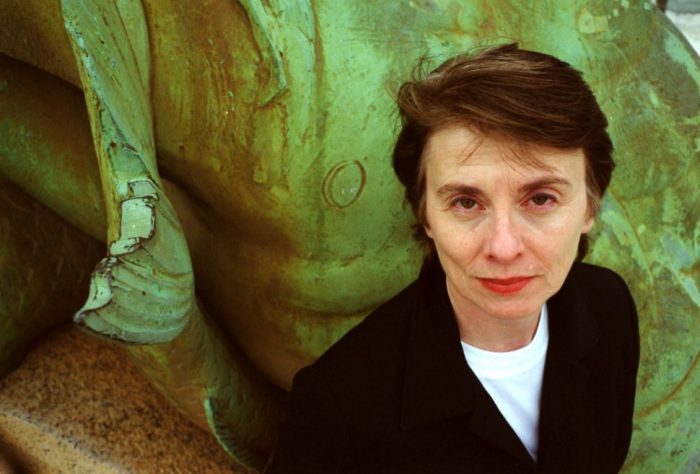 We spoke with the feminist renegade—and renegade feminist—about some of her favorite subjects. 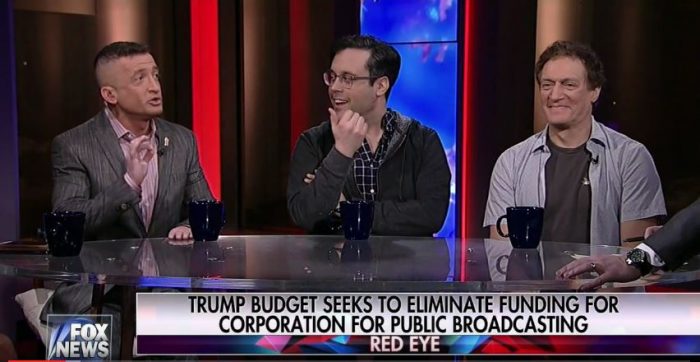 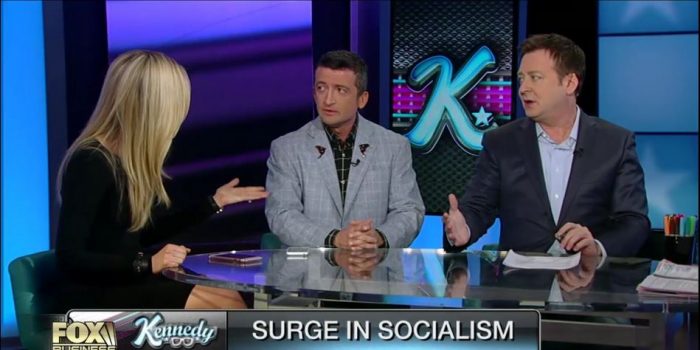 with Kirsten Haglund and Andy Levy. 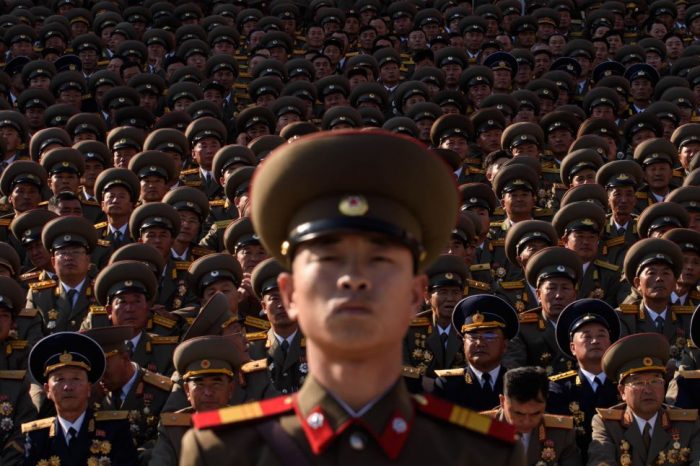 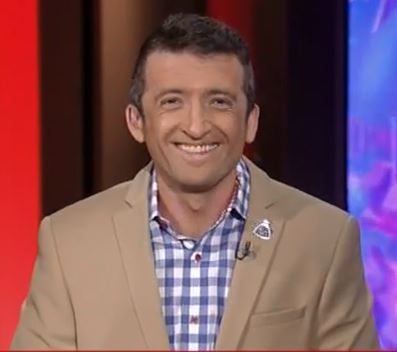 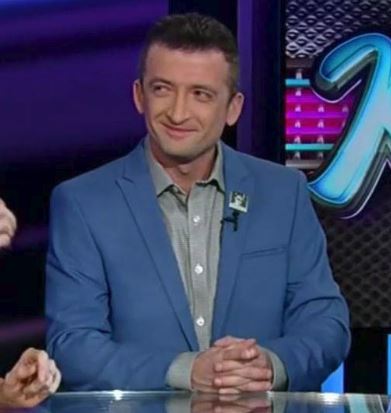 with Katherine Mangu-Ward and Guy Benson.
Back To Top
×Close search
Search