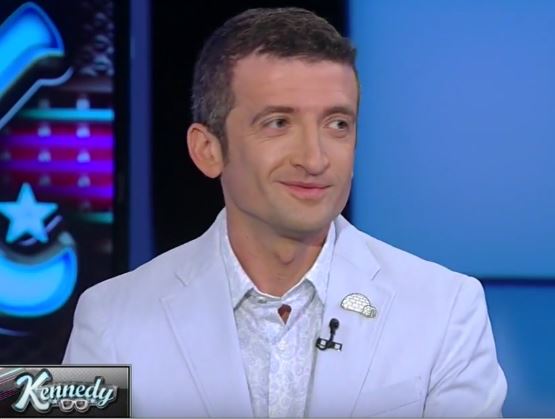 with Julie Roginsky and Evan Siegfried. 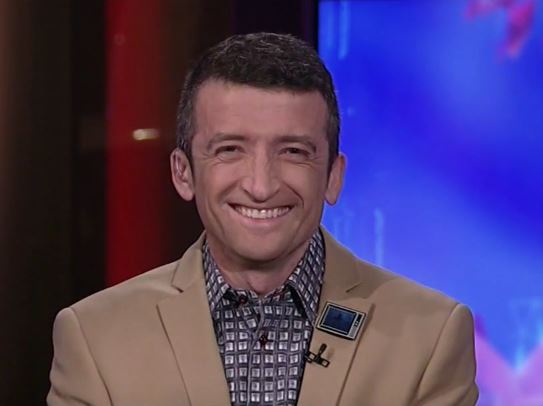 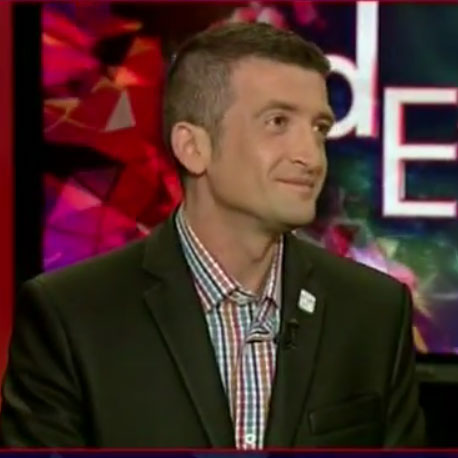 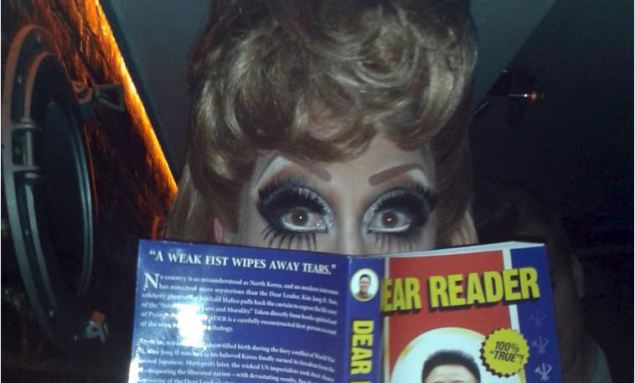 The RuPaul’s Drag Race winner with a “Rolodex of hate” talks about her comedy special, her current tour and what she thinks about insulting your way to the presidency. 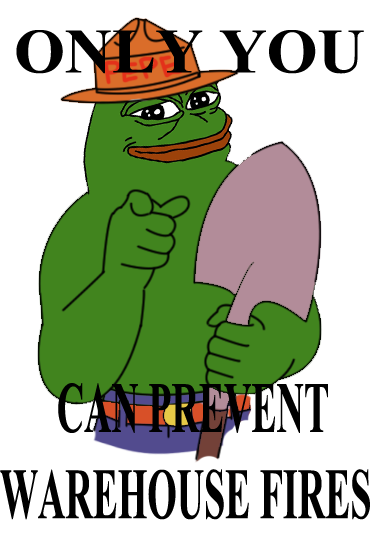 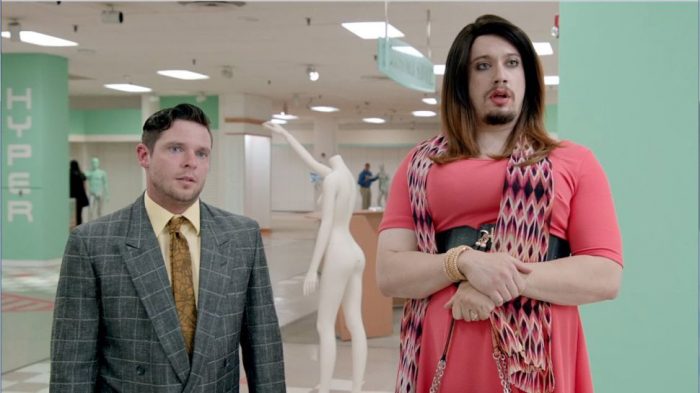 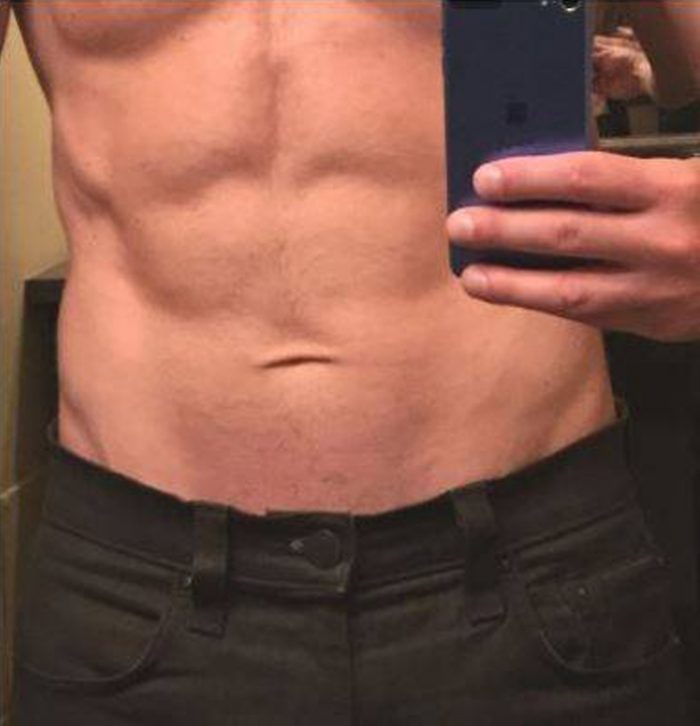 I have never worked harder for as long for so little benefit.

with Rich Lowry and Julie Roginsky. 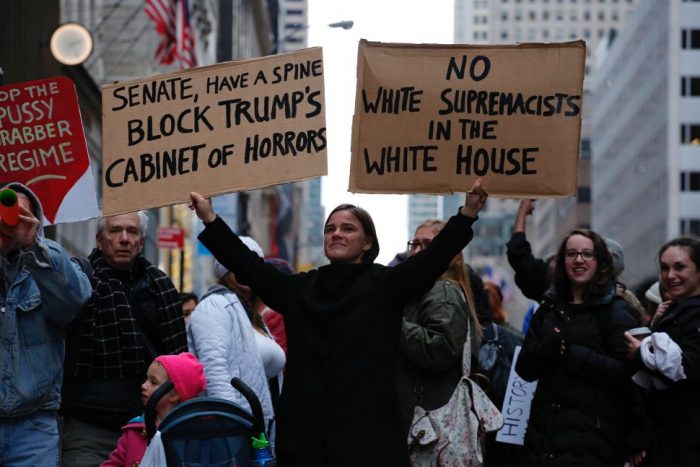 Moral of the story: There are no happy endings in politics.
Back To Top
×Close search
Search