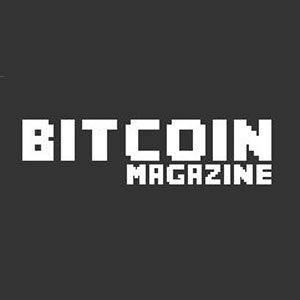 "Weaving North Korean propaganda into a new literary genre–the unauthorized autobiography–Malice has created a work that forces you to laugh when you shouldn't and climaxes numerous times with fantastical stories of Jong Il's heroism alongside his murderous sociopathy. The phrase 'laughing to keep from crying' rings ominously true while reading it." 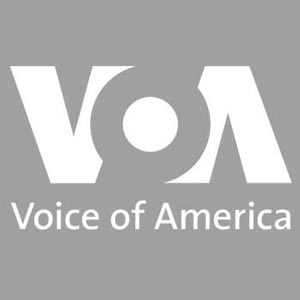 Using the first person to write the book in Kim Jong Il's own words, Malice brings us a clearer view of the very serious methods behind the madness in this conversation with VOA's Jim Stevenson. 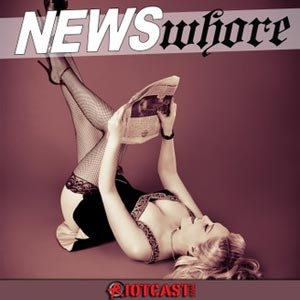 Michael Malice brings his considerable energy to Mandy's apartment, where she and Graham chat about Kim Jong Il, Ghostwriting, and Steve Garvey. 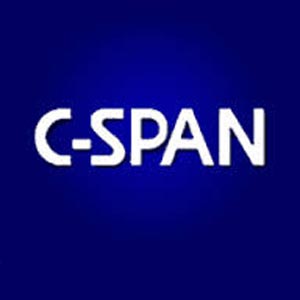 Michael Malice talked about about his book, Dear Reader: The Unauthorized Autobiography of Kim Jong Il, in which he explores the life and influence of former North Korean Leader, Kim Jong Il. The book is based works by and about Kim that Malice found while visiting North Korea.
Back To Top
×Close search
Search